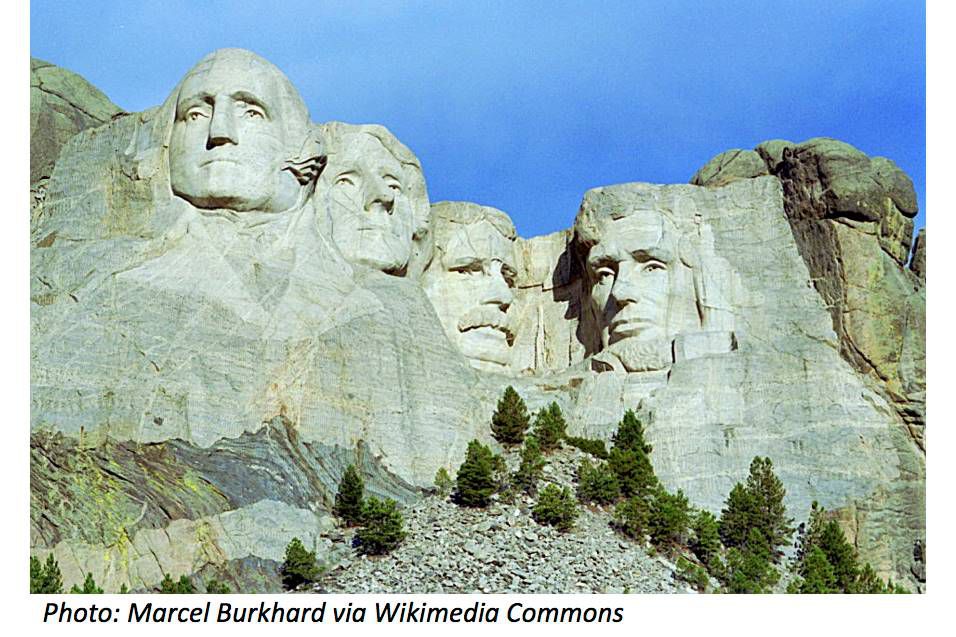 We all wonder at one time or another what it would be like to be president of a country. And today’s a good day to think about it, as the U.S. celebrate President’s Day. The holiday lands on the third Monday of February each year, since it’s close to the birthdays of two famous American presidents, George Washington and Abraham Lincoln. Each of them used to have his own birthday celebrated separately…how would they feel if they knew we’d shoved the two of them together? And how about all those other guys whose birthdays were never holidays at all? It seems like a good time to remind ourselves how many presidents the U.S. has had in the first place.

Wee ones: James Madison was the 4th president of the U.S. What number president was next?

Little kids: George Washington served for two 4-year terms. How many years was he president? Bonus: Joe Biden is the 46th president of the U.S. If George Washington was the 1st president, how many presidents have served between him and President Biden?

Big kids: George Washington kicked off the whole thing when he became president in 1789. For how many years have we had presidents?  Bonus: President Biden will finish his term in 2025. If we had had only 4-year presidents all the way through, how many presidents could we have had from 1789 to 2025?

Little kids: 8 years.  Bonus: 44 presidents. There have been 46 in total, then we take away both Washington and Biden from the ends.