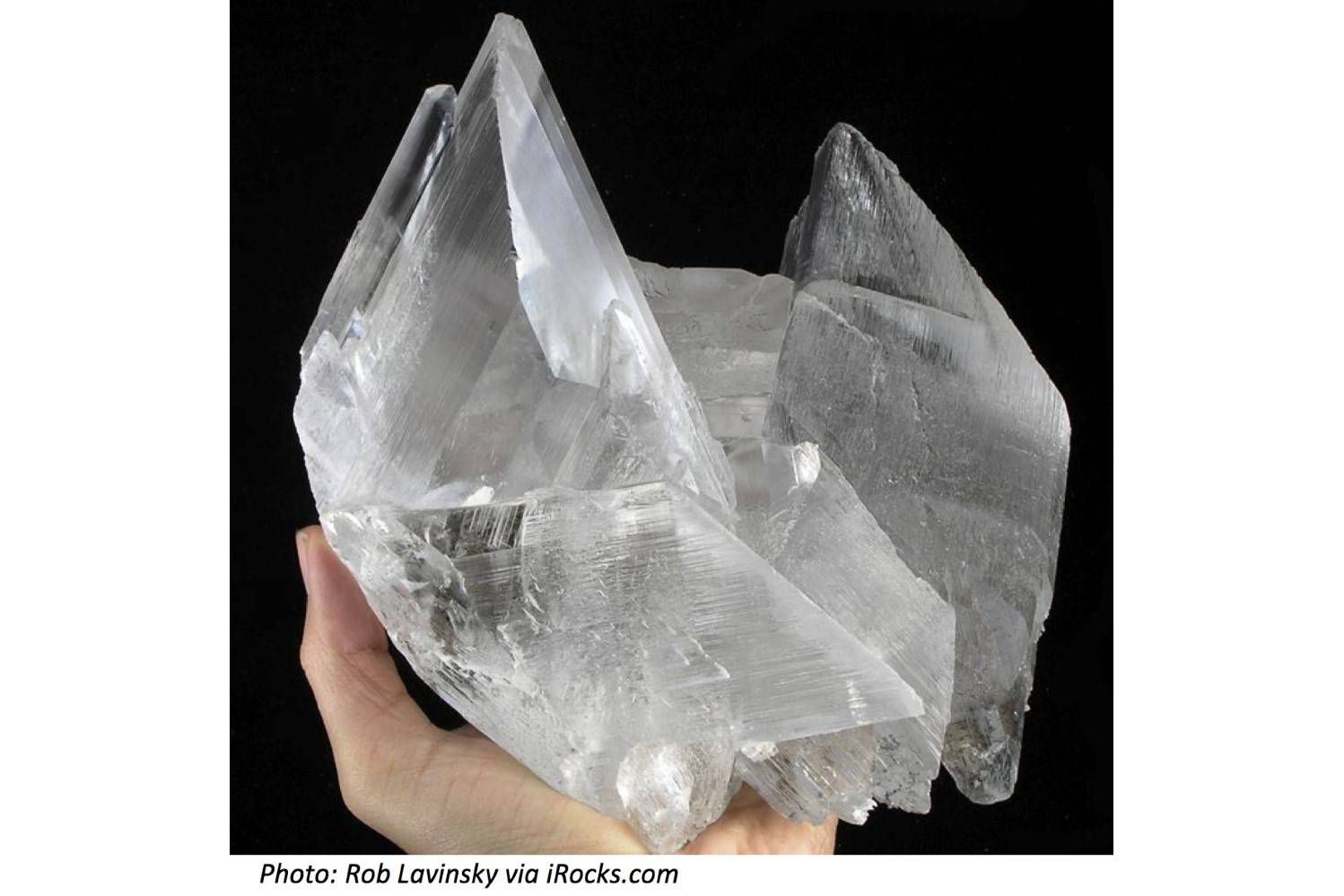 Caves seem like dark, damp places filled with creepy bats. But caves can look quite magical. As water drips from the ceiling, “minerals” (teeny specks of metal and rock) in the water stay behind to form icicle shapes hanging from the ceiling, called stalactites. As that same water drips on the ground, it piles up to make spiky crystals that point up, called stalagmites (“c” for ceiling in stalactite, “g” for ground in stalagmite — that’s how you remember which is which). Well, the hotter the cave, the crazier the crystals. A cave in Naica, Mexico can reach 136 degrees F, because it’s above a hot puddle of magma, the melted rock that explodes out of volcanoes. The hot water holds extra minerals, so it makes really huge see-through crystals. This hand is holding a giant one, and others are up to 39 feet long!

Little kids: Which is taller, a 9-foot crystal spike or a 13-foot spike? Bonus: If that 39-foot crystal grows 1 more foot, how long will it be?

Big kids: The water has been at least 122 degrees for half a million years! How much hotter than that is its 136-degree record? Bonus: If that giant crystal took 390,000 years to grow 39 feet, about how long did it take to grow each foot?

Answers:
Wee ones: Items might include paper airplanes, designs on curtains or bedding, or flags.