Home » Enough People for a Party 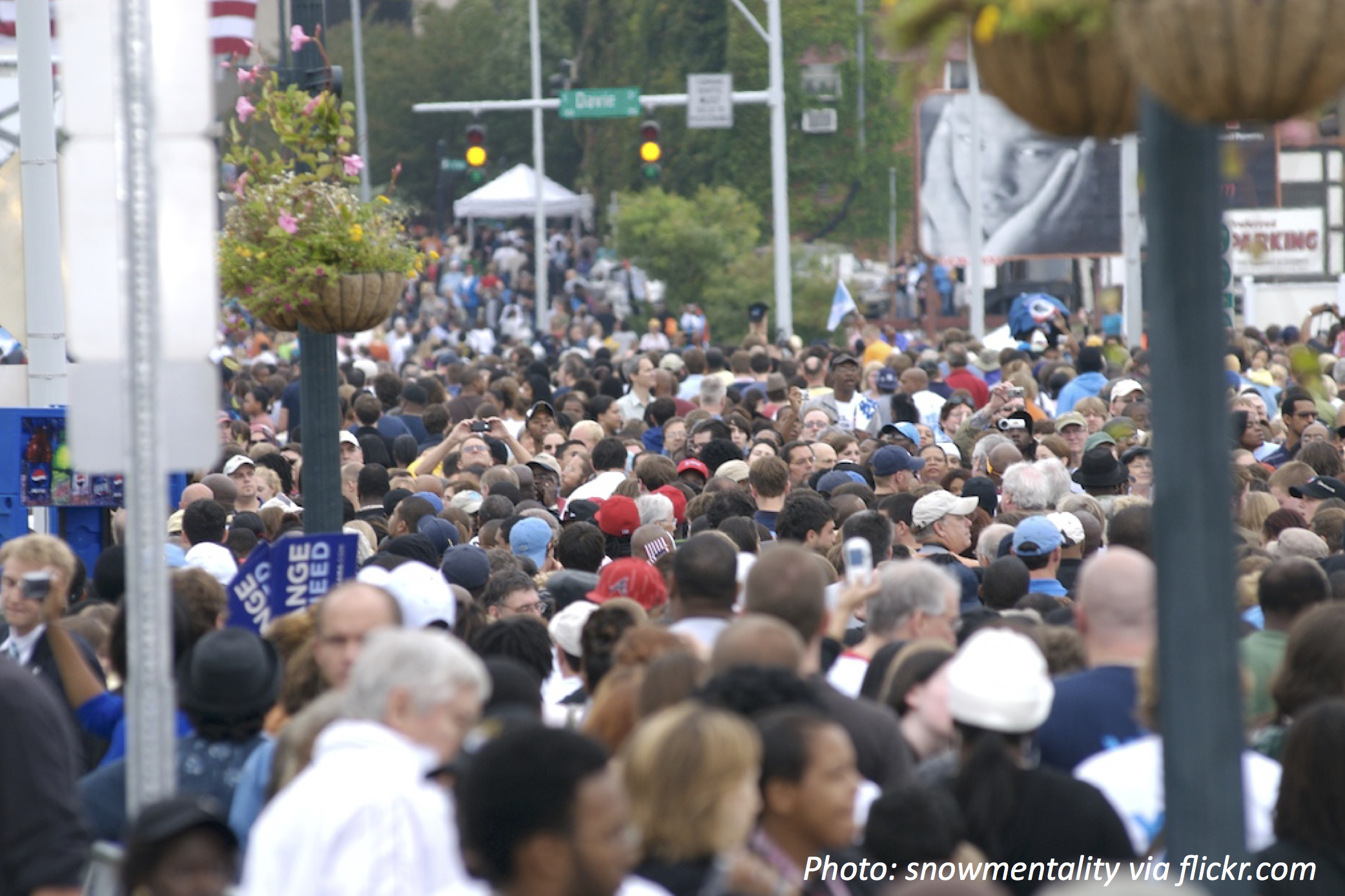 What’s the biggest number of people you’ve seen at once? Where were you? Did you see a river of people on a city sidewalk, or an even bigger crowd in a stadium? It may have looked like a lot, but it was only a tiny part of all the people in the world. There are about 8 billion of us, or 8,000,000,000. But we aren’t spread out evenly around Earth. More than 1 billion 400 million (1,400,000,000) live in China, and nearly as many people live in India. If you count by continents, 1 billion people live in Africa, while Antarctica has more penguins than people. We don’t even have time to count all those people one by one…a billion seconds is almost 32 years, and it would take even longer to say all the numbers!

Wee ones: How many people live in your home? Count them up if you can!

Answers:
Wee ones: Different for everyone…try counting the people in your family, including yourself!