Home » A Birthday For a “New” State 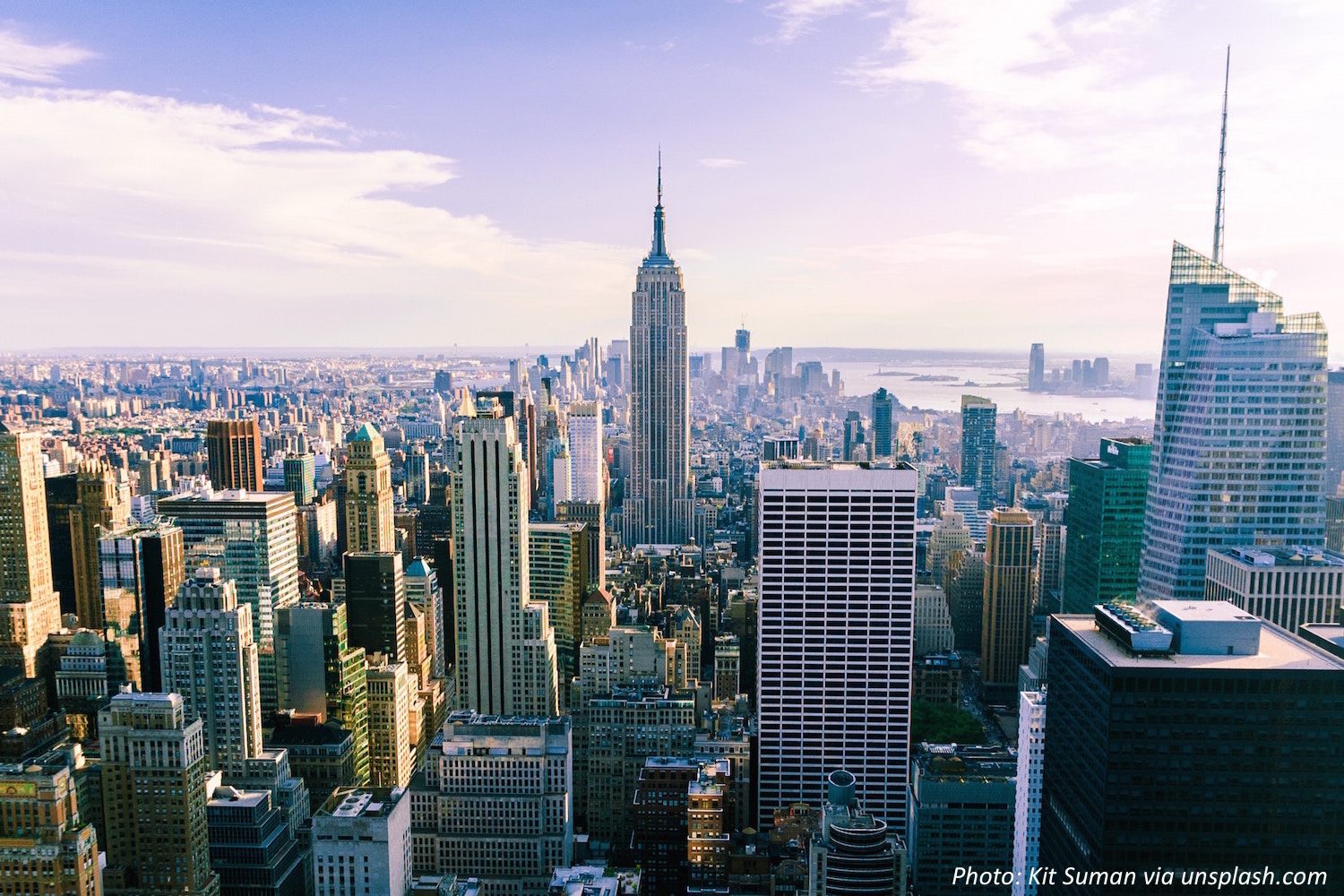 On this day in 1788, New York became the 11th state in the United States. New York is famous mostly because of New York City, which has more people than any other U.S. city. It was even the nation’s capital from 1785 to 1790. In fact, in 1789 George Washington was inaugurated president right on Wall Street. Today the city has more than 8 million people, which is a bigger population than 39 states have! New York is famous for its awesome pizza served at 1,600 pizzerias – including the first-ever pizzeria in America that opened in 1905! And here is a cool New York fact: a slice of pizza and a ride on the subway have cost about the same since about 1960. And finally, toilet paper was invented in New York. Let’s not forget the important stuff!

Wee ones: Most New York pizzas are circles. Hold your hands together so your fingers make a circle.

The sky’s the limit: New York City doubled in population from 1.5 million people in 1890 to 3 million people just 10 years later, in 1900. If it had kept doubling once per decade, how many more decades would it have taken to have more than 1 billion people?

Answers:
Wee ones: See if you can make a circle with your hands!