Home » Breaking a World Record – With All Your Friends 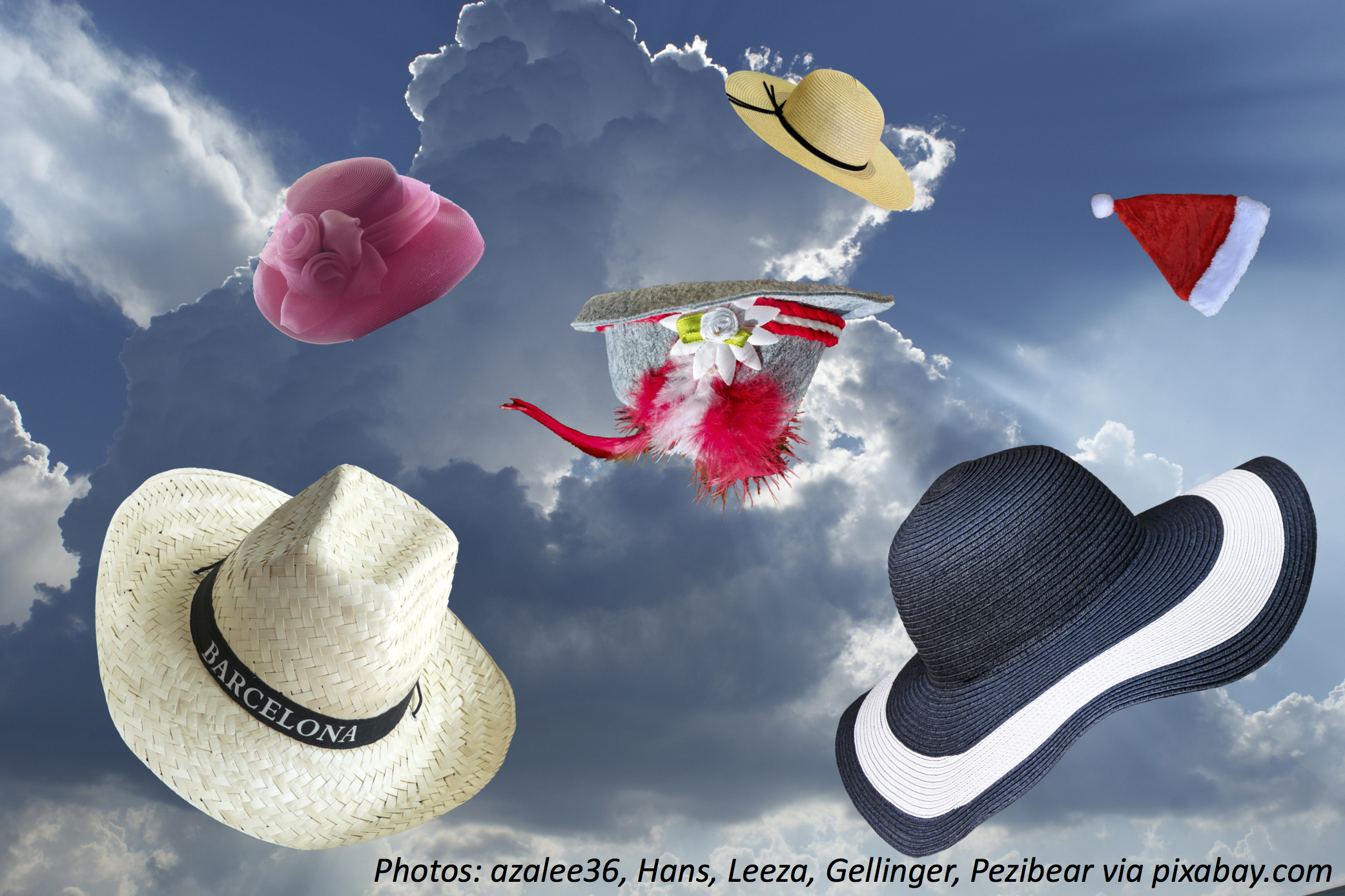 It must be exciting to hold a world record – for running the fastest, or swimming the farthest, or changing clothes while jumping on a trampoline (yes, that’s one of them). So it makes sense that there’s a whole city that tries to break a world record every year! In the Spanish city of Valladolid, the townspeople get together to break the “most people doing something”-type records. One year they all threw hats. Another year they all bounced beach balls. What’s strange is that more than 12,000 people showed up to lick lollipops, but almost three times as many came to wave flags. You’d think free candy would draw a bigger crowd! But as the Valladolidians have shown, any record-breaking activity can be a blast.

Wee ones: Jump up off the ground. Now try to jump higher. Have a grown-up hold out a hand to mark how high you got, and see if you can break your own record!

Little kids: If you and 8 friends throw hats, how many of you are trying to break the record?  Bonus: The Valladolidians threw hats 5 years ago. Were you alive then, and if so, how old were you?

Big kids: If you lick a lollipop, then wave a flag, then bounce a beach ball, then lick a lollipop to start the pattern again…what’s the 18th thing you do? Try to figure it out without counting one by one!  Bonus: 9,995 people threw hats for that record. If 5 more people had joined them, how many people would they have had?

Answers:
Wee ones: See how high you can jump!

Little kids: 9 people.  Bonus: Different for everyone…if you are 5 or older, subtract 5 from your age.