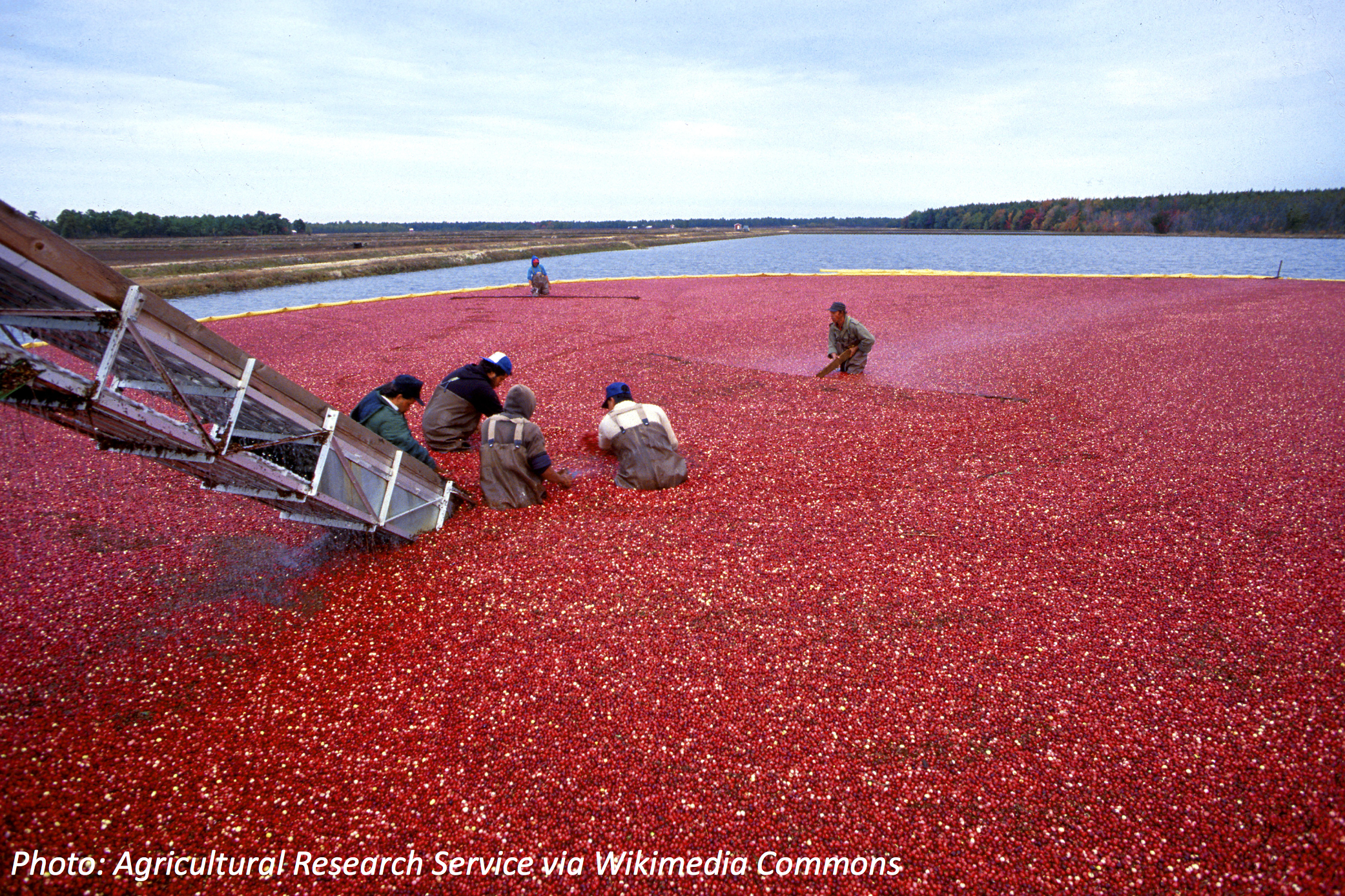 Have you ever wondered how cranberries get from the farm and into your cup of juice? Unlike other fruits, like apples, that you pick straight from the tree, farmers have a unique – and wet! – way of picking cranberries. Read on to get the scoop on cropping cranberries, and do the “berry” wild math. 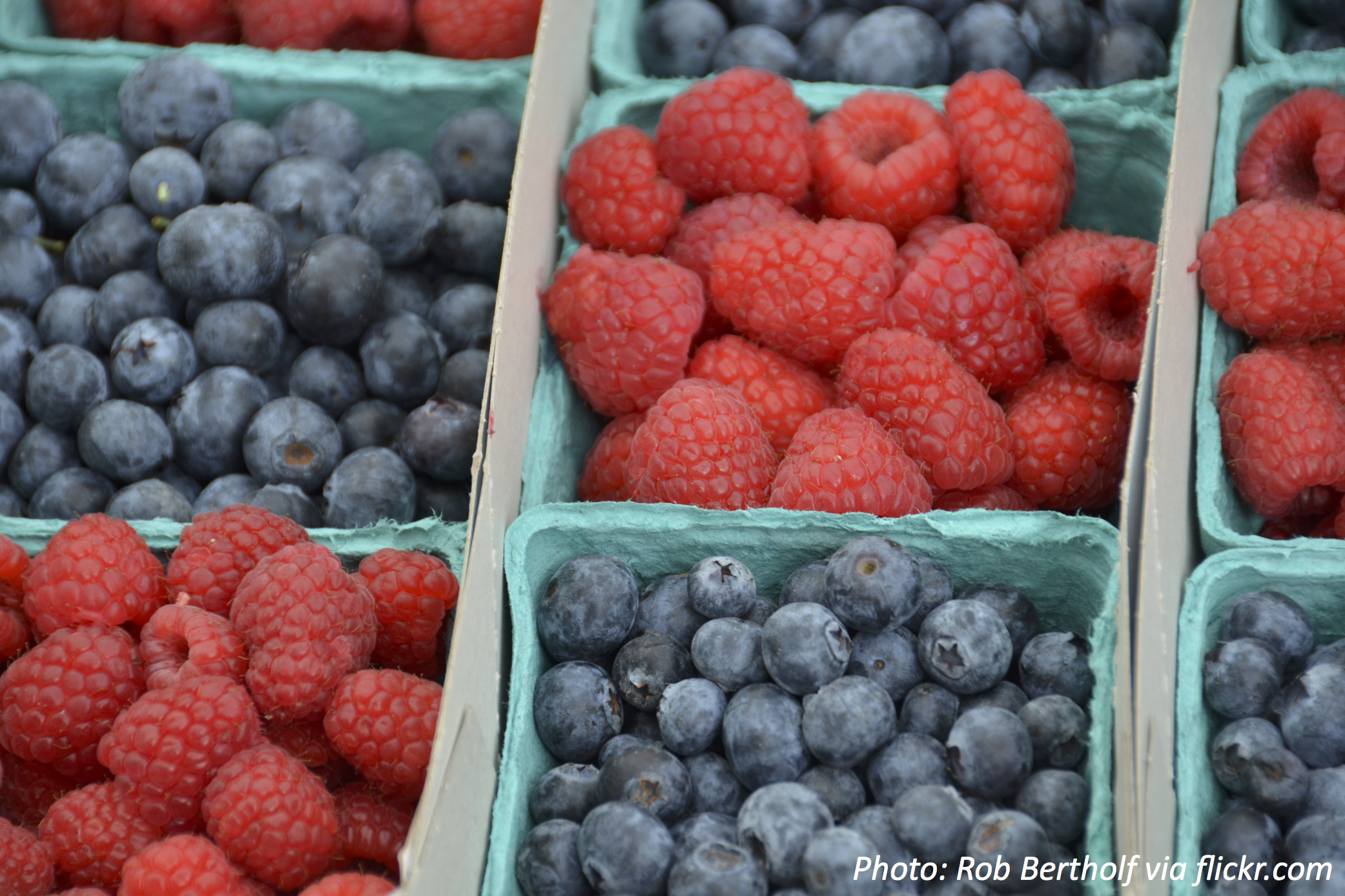 Bedtime Math fans Nate and Imogen S. asked us, how many raspberries are harvested around the world in a year? And how many blueberries? Read on to do the juicy math in these berry large numbers! 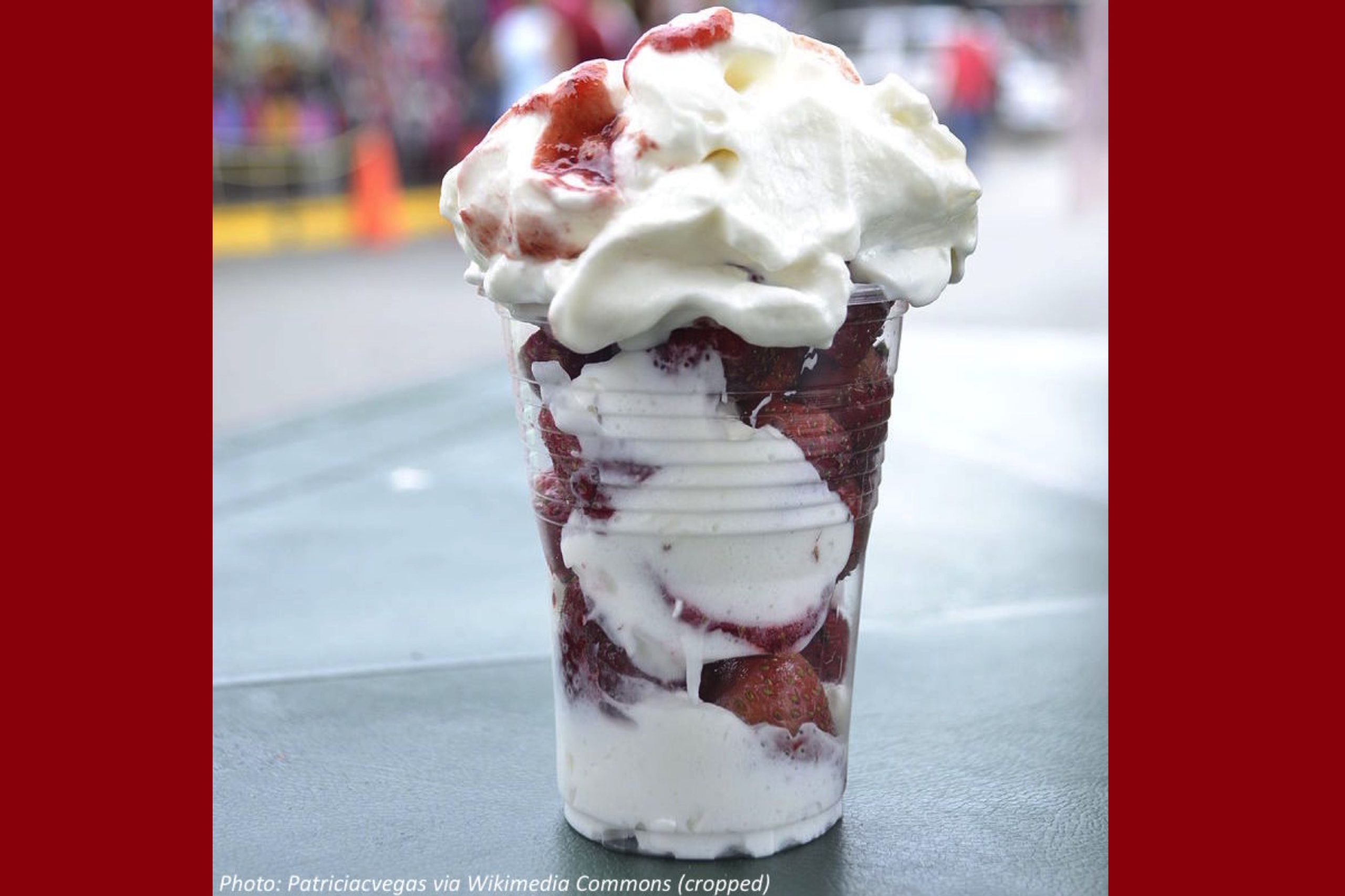