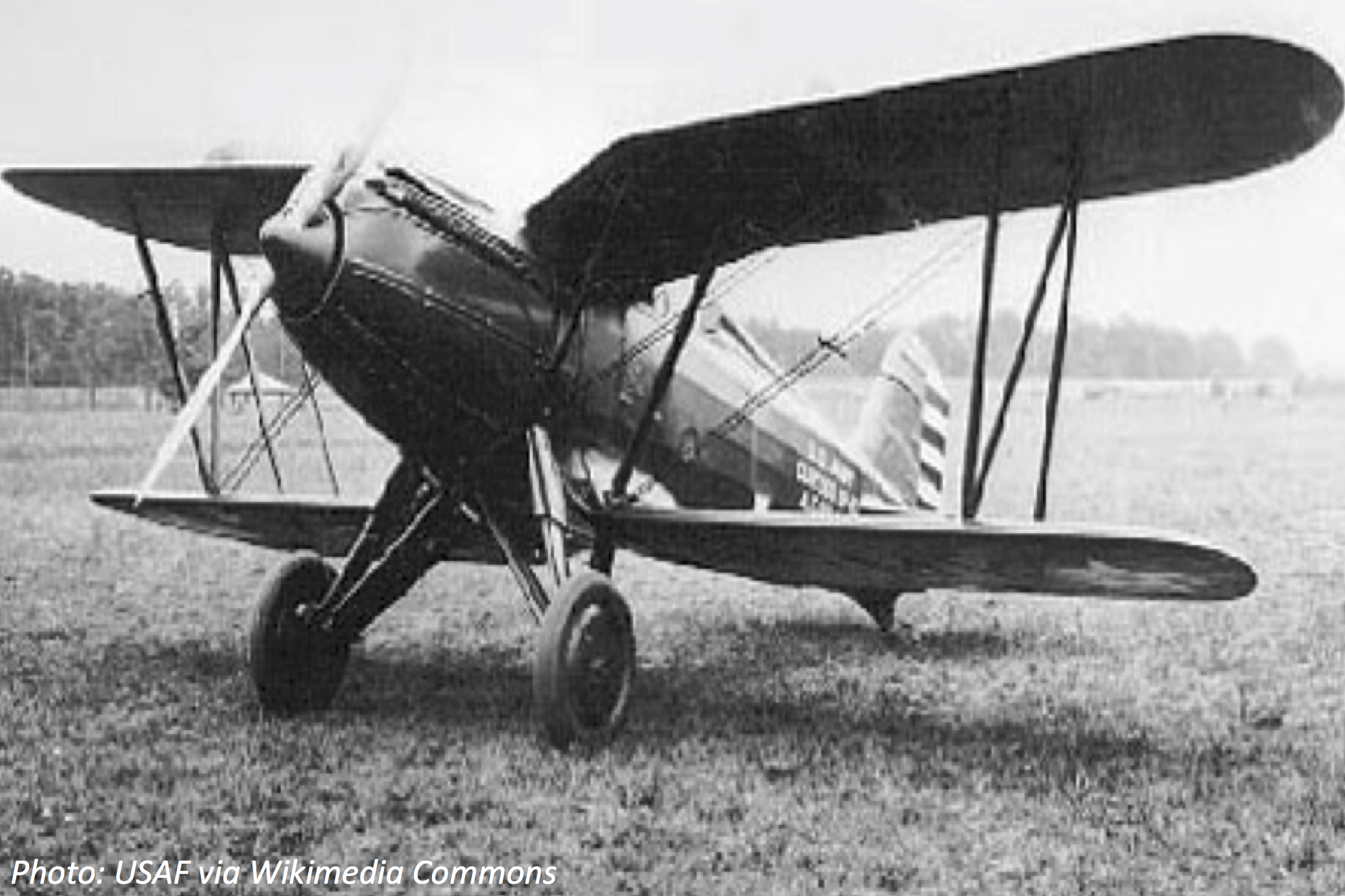 Sometimes people make a wrong turn while driving. But flying a plane the wrong way is a bigger deal. Douglas “Wrong Way” Corrigan, an early airplane pilot was supposed to fly from New York to California. Somehow he ended up flying in the opposite direction — all the way over the Atlantic Ocean to Ireland! He said he got lost because it was cloudy out, and in the dim light he couldn’t read his compass. So he flew east instead of west. Luckily, he had always wanted to fly to Ireland — this was back in 1938, when not many people had crossed the Atlantic. And he’d built his plane himself, adding extra fuel tanks for long trips. All he brought to eat, though, were 2 boxes of fig bars and 2 chocolate bars…because he’d planned for a shorter trip!

Wee ones:  If Wrong Way ate 3 fig bars and 2 chocolate bars, of which kind did he eat more?

Big kids: If the flight to Ireland took 28 hours, and a flight to California would have taken half the time, how fast would he have flown to California?  Bonus: Wrong Way left at 5:15 am that morning and landed in Ireland 28 hours later, where the clocks are also 5 hours ahead of New York. What time did he land on local time?