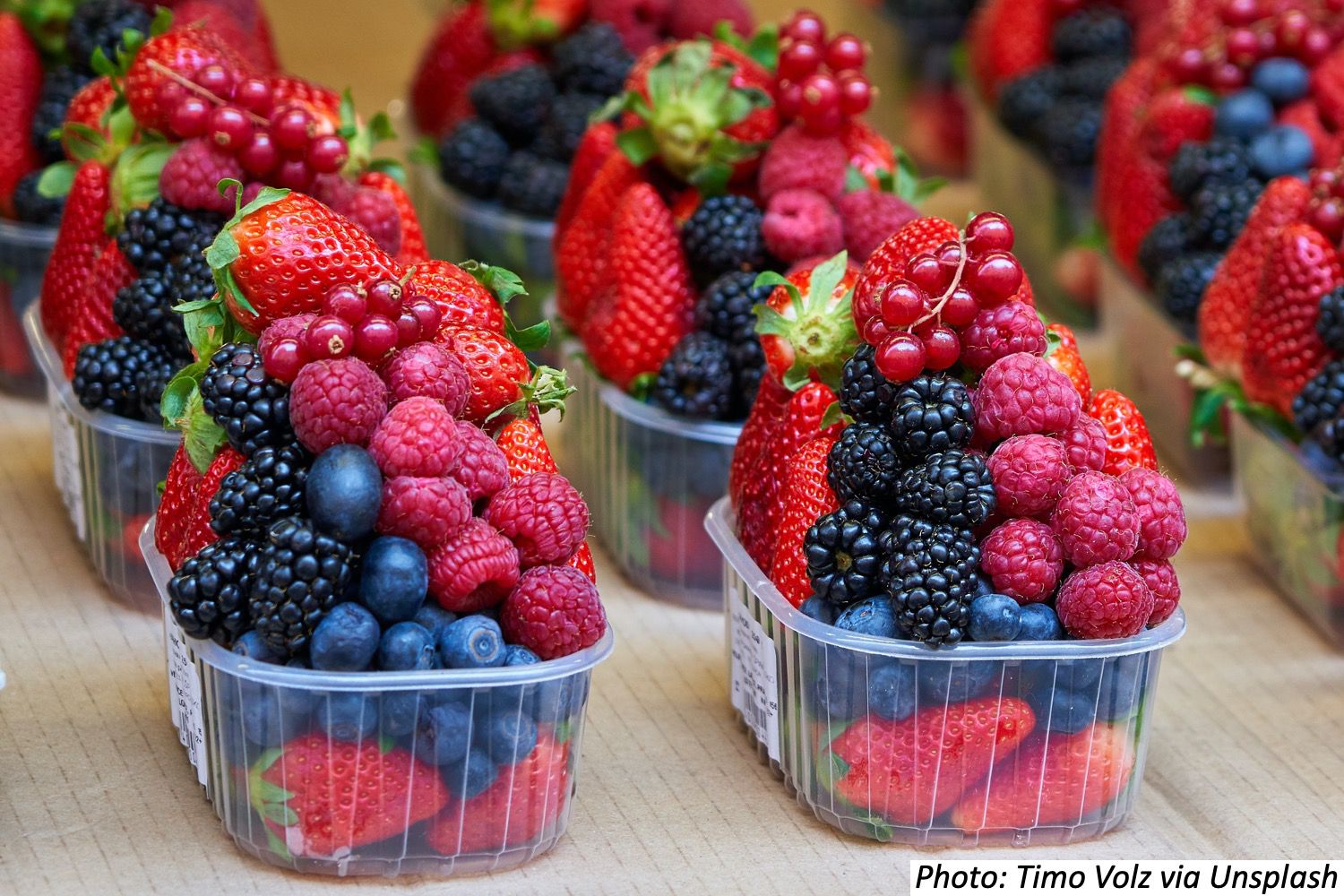 Which of these fruits are not berries: strawberry, blackberry, banana, tomato, and blueberry? Turns out just two of them aren’t. Click “Read More” to find out which two, and do some yummy berry math! 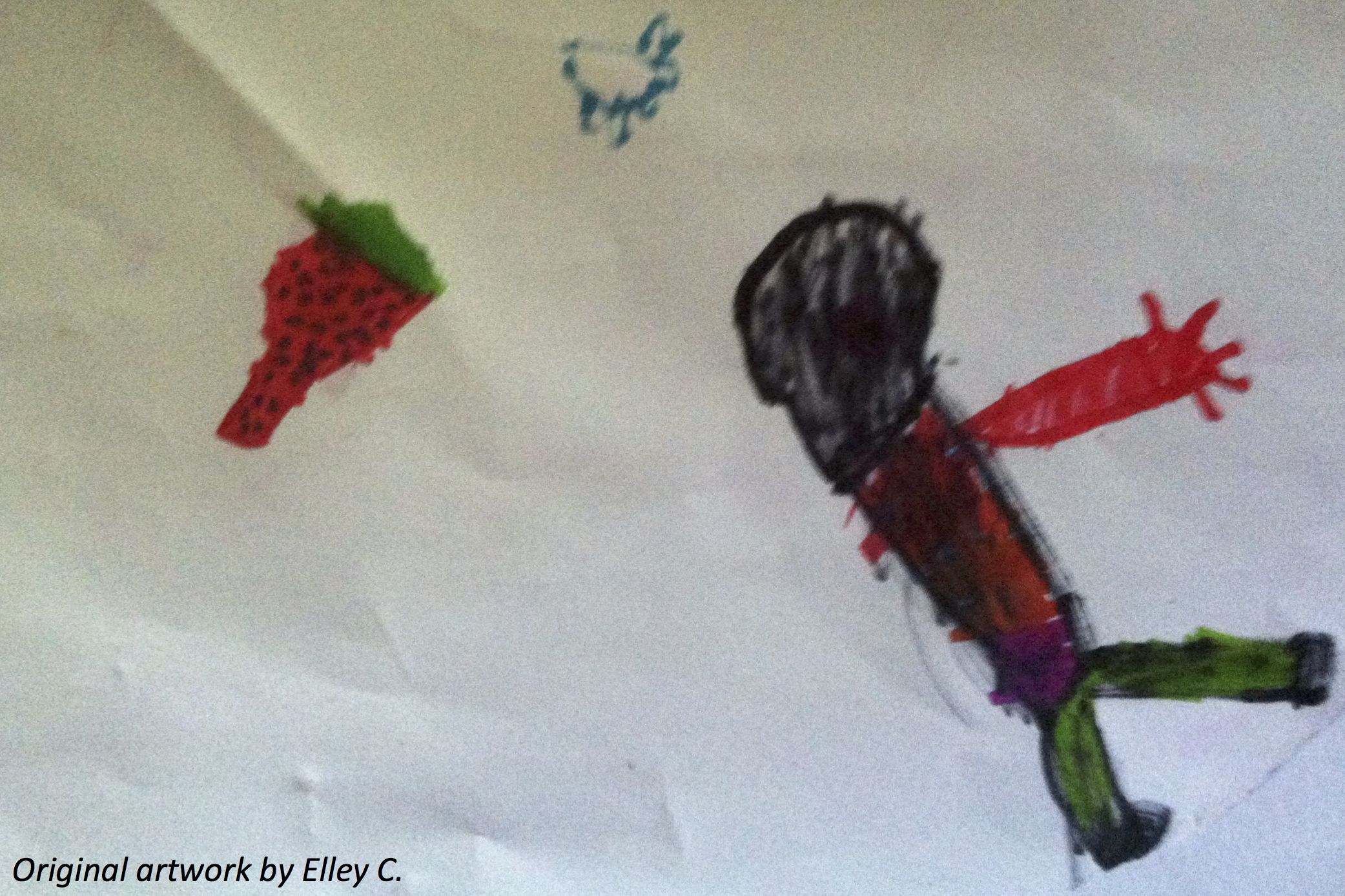 Bedtime Math fan Elley C. asked us, are there more strawberries or people in the world? Read on to find out – you might be shocked by the tasty answer! 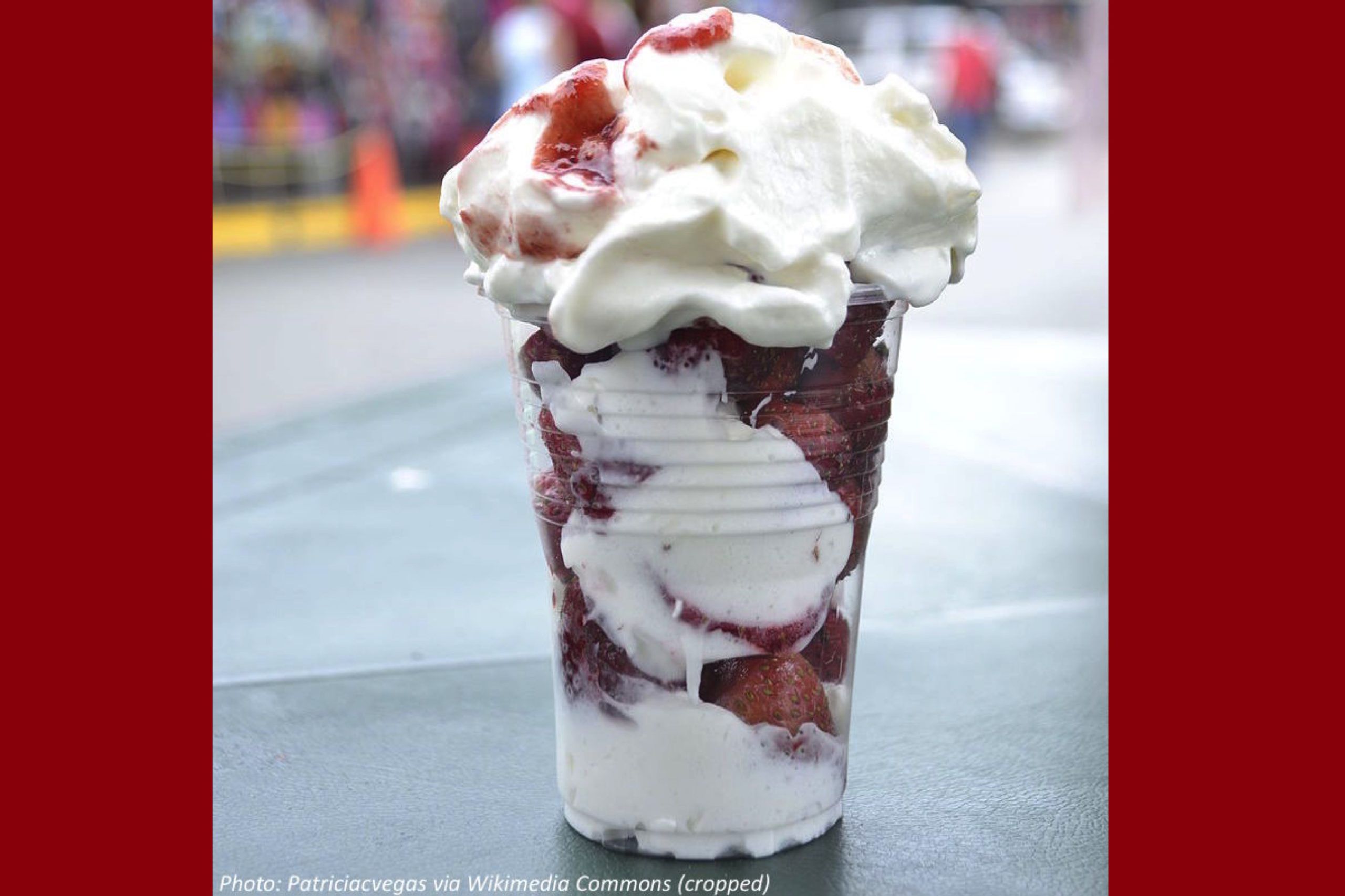