Home » On the Other Hand… 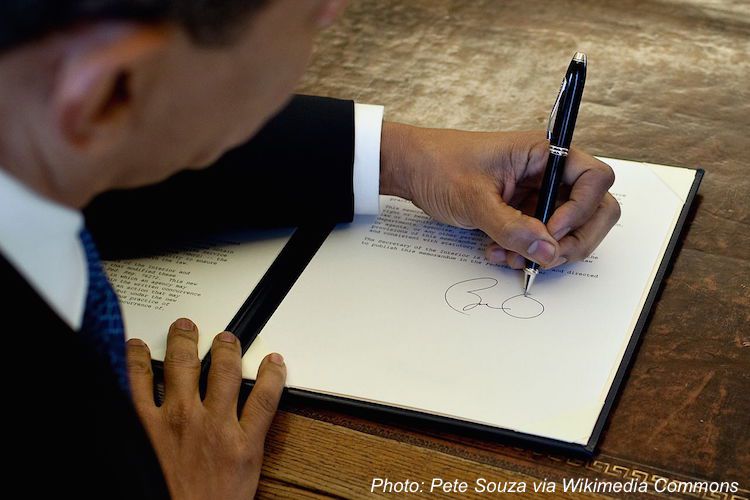 Most people are right-handed, which means they use their right hand to write and generally feel stronger using their right side. However, there are people out there who are left-handed, which means that they write with their left hand, and probably pour drinks, brush their hair, and do lots of other things lefty. In the old days, everyone thought left-handed people were a threat to society. But don’t worry, now that we have Google to look up all this stuff, we know that being lefty isn’t bad at all. In fact, it might mean you’re better at certain things, like music and math. You will, however, have to get a different-shaped glove to play catch.

Wee ones (counting on fingers): How many people in your family are left-handed…and so then how many are right-handed?

Answers:
Wee ones: Different for everyone…count the number of lefties, and then subtract from the total number of people in your family.

Big kids: 5 more presidents, as probability says there should have been only 2!  Bonus: 37 right-handers.