Home » Hockey for Days (and Weeks) 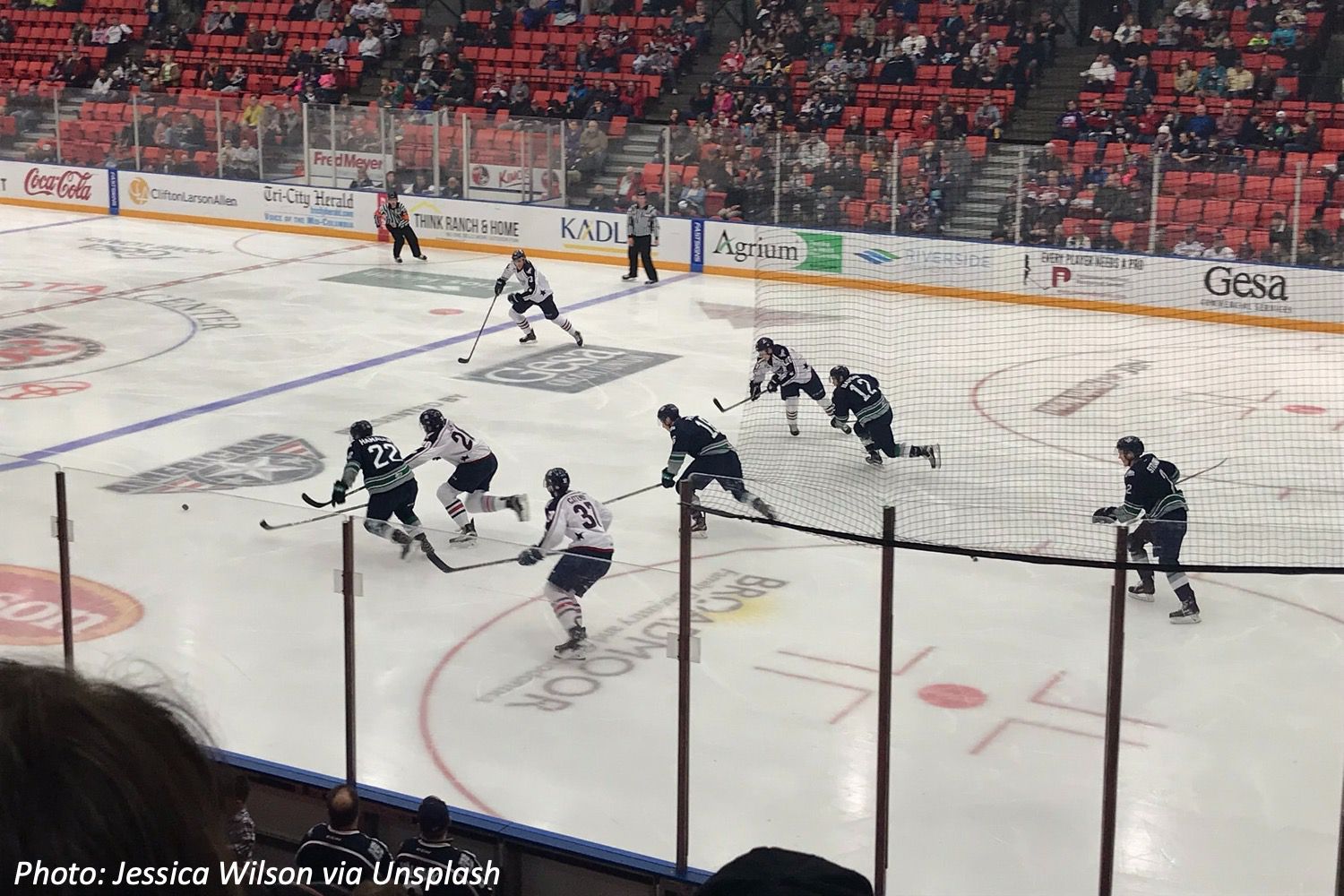 Hockey is a fast, fun sport: Players skate on ice and use a stick to whack a slippery round puck into the goal. But they get tired fast, too. So hockey players skate only for a couple of minutes at a time, taking turns. In an hour-long game, a hockey player will play for only about 20 minutes. So imagine what it takes to play a 15,660-minute long game! That’s what one group of players just did, setting a world record playing hockey for 261 hours straight. The 20 players on each team took turns eating and sleeping in the arena over 11 days. The whole thing raised money for Alberta Children’s Hospital. So while one team scored 3,490 goals to the other team’s 3,397, everyone walked away a winner!

Wee ones: Hockey is played with a puck, which from the top looks like a circle. Find 4 circle-shaped things in the room you’re in.

Little kids: If there have been 7 goals scored in a hockey game, is the game tied? How can you tell? Bonus: There are 20 players on a hockey team. If there are 12 forwards and 6 defenders and the rest of those 20 players are goalies, how many are goalies?

Big kids: How many more hours would the 261-hour long game need to have been played to run for 11 complete 24-hour days? Bonus: Do you think any player in this game scored 100 goals or more? Why or why not?

Wee ones: Items might include edges of cups and plates, watches and clocks, even tiny holes for sneaker laces.