Home » Getting Your Kicks From the World Cup 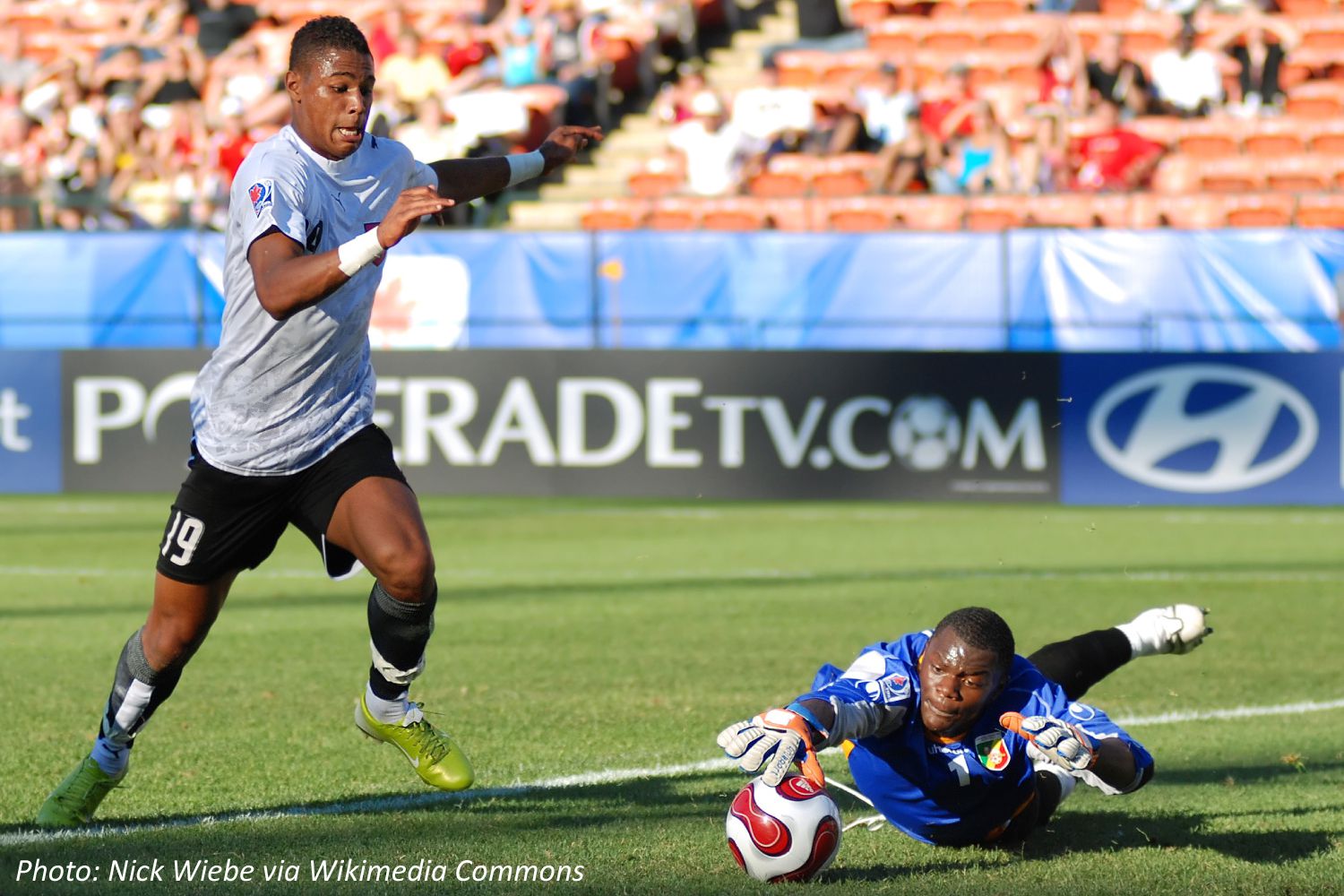 The World Cup is a big contest that just kicked off yesterday, November 20th. Every 4 years, countries send their best soccer players to try to win the top prize. The countries are clumped into groups of 4, and each team plays the other 3. The 2 winningest teams from each group go on to the round of 16, where teams have to win each game to move on to the next. So the 16 teams chop down to 8, then down to 4, then to the 2 best teams left for the final game!

Wee ones: Soccer is played with a ball. Try to find 3 ball shapes in your room.

Little kids: If Senegal becomes 1 of the 16 top teams, how many other teams are still in it with them?  Bonus: If the top 9 teams lined up, which number team would be exactly in the middle?

Big kids: There are 8 groups with 4 teams in each, but only 1 will be the final winner. How many of those teams won’t win the World Cup?  Bonus: In the group games, a country gets 3 points for a win, 1 point for a tie, and 0 points for a loss. In those 3 games, what’s the 1 total score between 0 and 9 that a country cannot get?

Wee ones: Ball shapes can include sports balls like tennis or baseball, toys like bouncy balls, or lightbulbs or world globes.