Home » The Fluffiest Sheep Ever 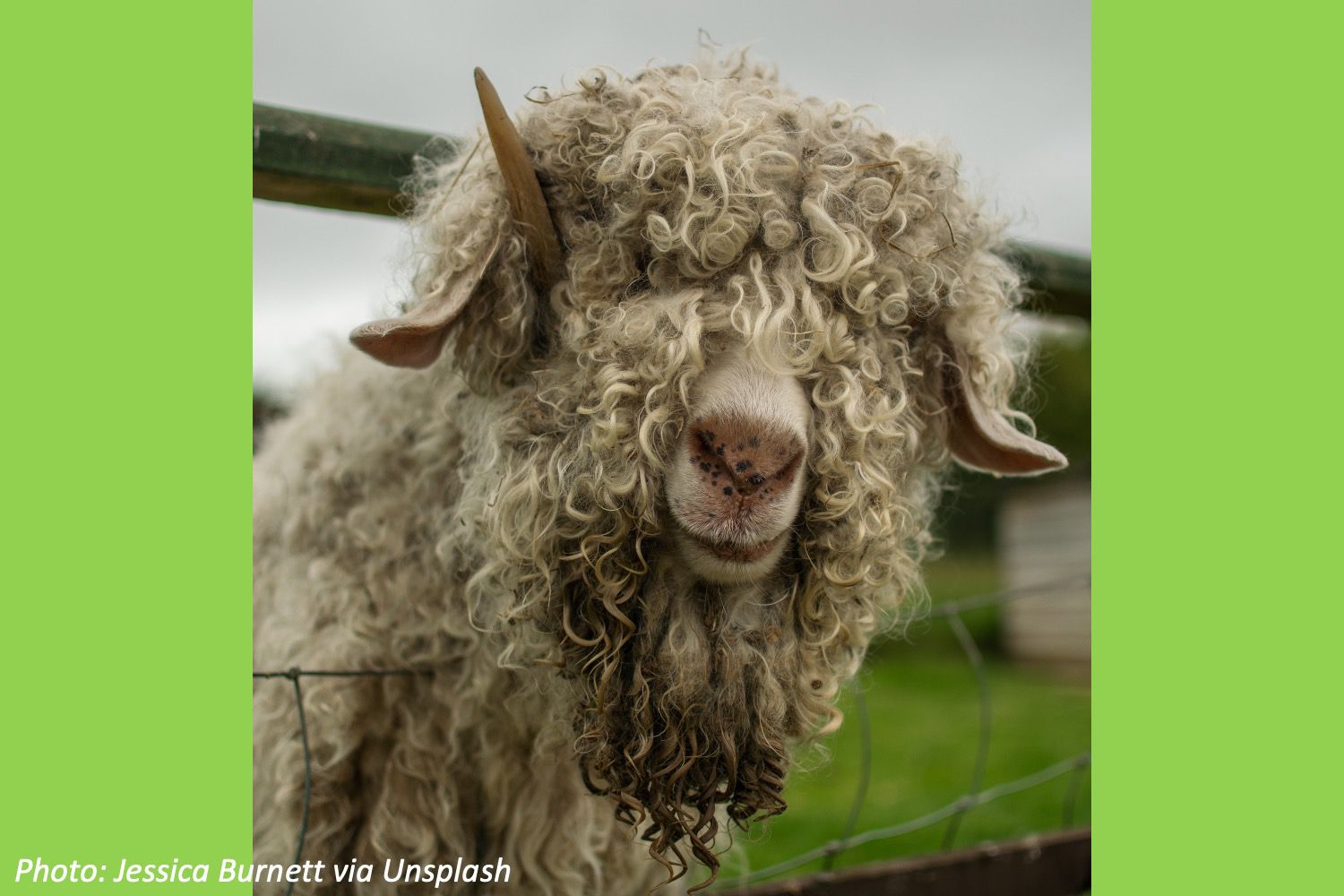 What would happen if you never had your hair cut? For a sheep, it’s pretty bad. A hiker in Australia found a wild sheep that had grown so much extra wool, he became the size of a refrigerator and could barely walk. You can hardly see his face in there! People saw that if they didn’t give him a haircut, he would be in danger of falling down and being attacked by hungry wild animals. So champion sheep shearer Ian Elkins stepped in and sheared (cut off) all the wool. It took him 45 minutes to cut off all 89 pounds of it. The sheep, now named Chris, weighs half as much as before the haircut — and can walk straight again!

Wee ones: We like to think of sheep as white and fluffy.  Find 4 white things in your room, and point to the biggest one.

Little kids: If your hair is 10 inches long and you cut off 4 inches, what numbers do you say to count down to the new length?   Bonus: If you can make 20 sweaters from all that wool and you’ve knitted all but 1 of them, how many have you already knitted?

Big kids: If Ian started shearing at 3:08 pm and took 45 minutes, when did he finish?  Bonus: If after losing the 89 pounds of wool Chris weighed just half as much, how much did he weigh with the wool?

The sky’s the limit: If Chris started with 3 pounds of wool at the end of March, and each month the weight of the wool doubled, in what month would he have reached 89 pounds of wool?

Answers:
Wee ones: Items might include pillows, sheets, shirts, socks, sneakers, and toys.