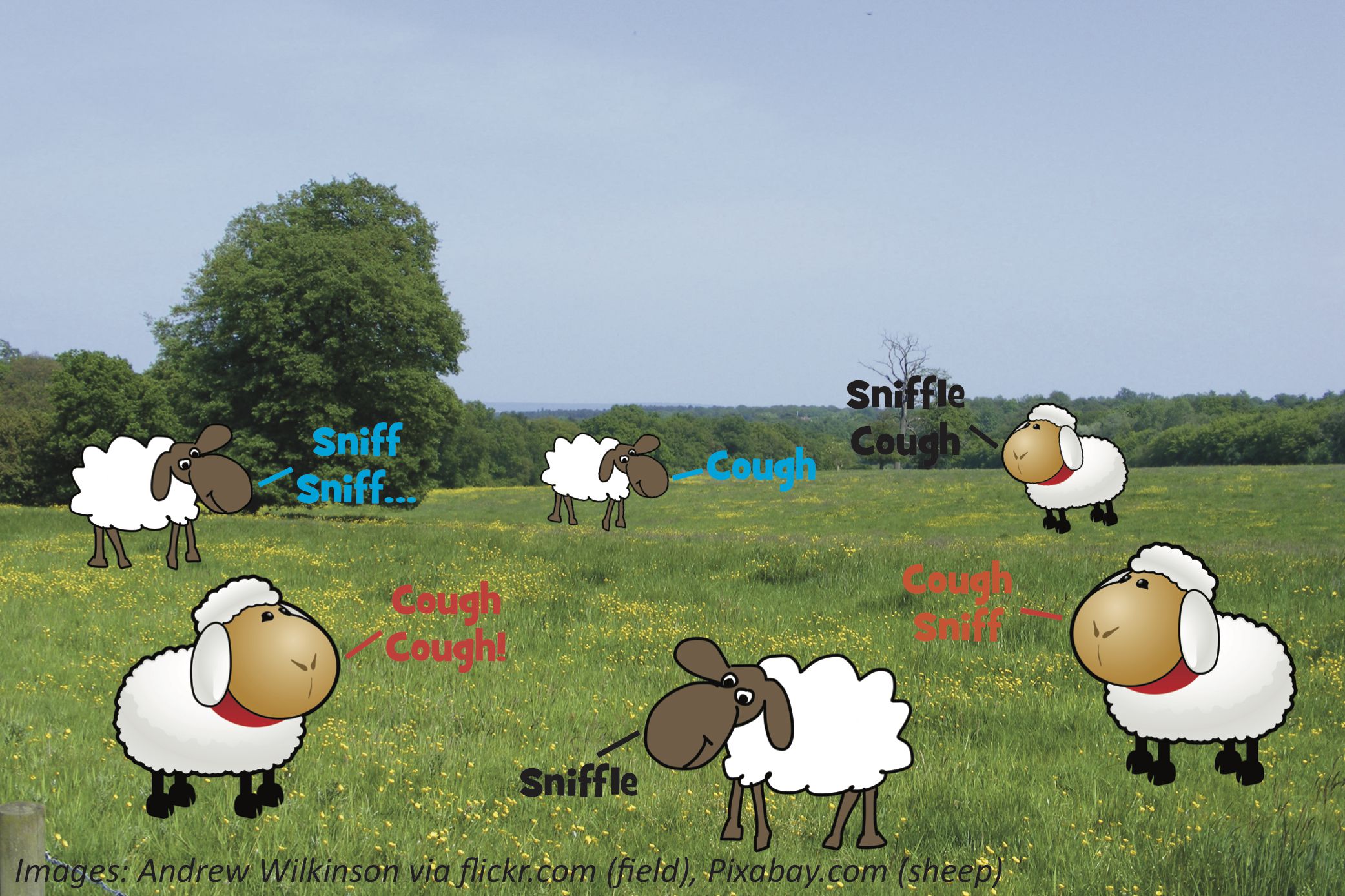 Try saying “We’re real rear wheels” 10 times fast — or even just twice. Not so easy, huh? It’s a tongue twister, a set of words that’s tricky for your tongue to say, and gets trickier to say as you say it faster. Try saying “sixth sick sheep” over and over really fast, or even “world wide web.” But it turns out these words slow down more than your tongue. Scientists timed people reading quietly in their heads, and found that we even read tongue twisters more slowly than regular words! Our brains trip up just thinking out the sounds; we just notice it more when we say them out loud. So next time someone tells you to sell seashells at the seashore, or tie twine to three tree twigs, tell them to tell you again much faster, and soon they’ll stop trying to tell you to do anything.

Wee ones: How many words do you say in “We’re real rear wheels”?

Big kids: Now try “The sixth sick sheik’s sixth sheep’s sick.” If all 6 sheiks each have 6 sick sheep, how many sick sheep do they have in total?  Bonus: Now try saying “11 benevolent elephants” over and over fast. If you have 56 animals in total, how many sets of 11 elephants and 6 sheep must you have?