Home » Talking Around the World 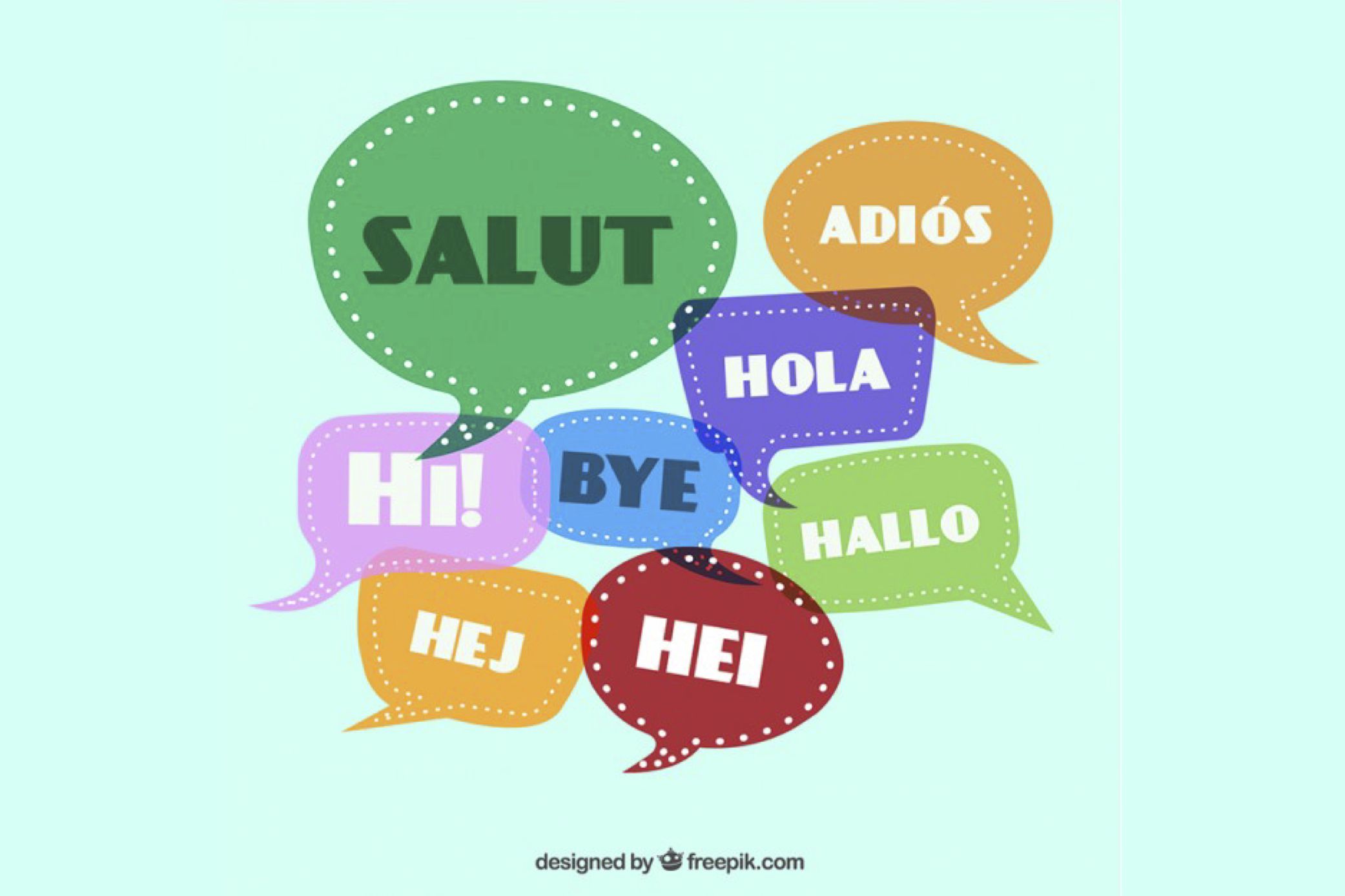 Bonjour! If you speak French, you know that that means “hello.” But if you speak only English, that word won’t mean much to you. People in different countries speak different “languages,” or sets of words. So our fan Yuri R.S. asked, how many languages are spoken in the world? It turns out there are as many as 7,000 of them! However, only 700 of them are spoken by 100,000 people or more. If you know and can speak 2 languages, you’re bilingual; if you know 3, you’re trilingual. And if you’re Ziad Fazah or Alexander Arguelles, you can speak 50, maybe even 60 languages! That’s a lot of ways to say “chocolate.”

Wee ones: Say 5 words in your own language.

Little kids: If you can speak 10 languages, then learn 10 more, how many languages do you know? Bonus: Does that come to more or fewer than Alexander’s 50 languages?

Big kids: If it takes you 7 months to learn a language and you start in mid-October, in what month will you finish? Bonus: If only 700 of the 7,000 languages are spoken by more than 100,000 people, how many are spoken by fewer than that?

Answers:
Wee ones: Pick 5 words you like, and count them off as you say them!