Home » A Song Every Minute 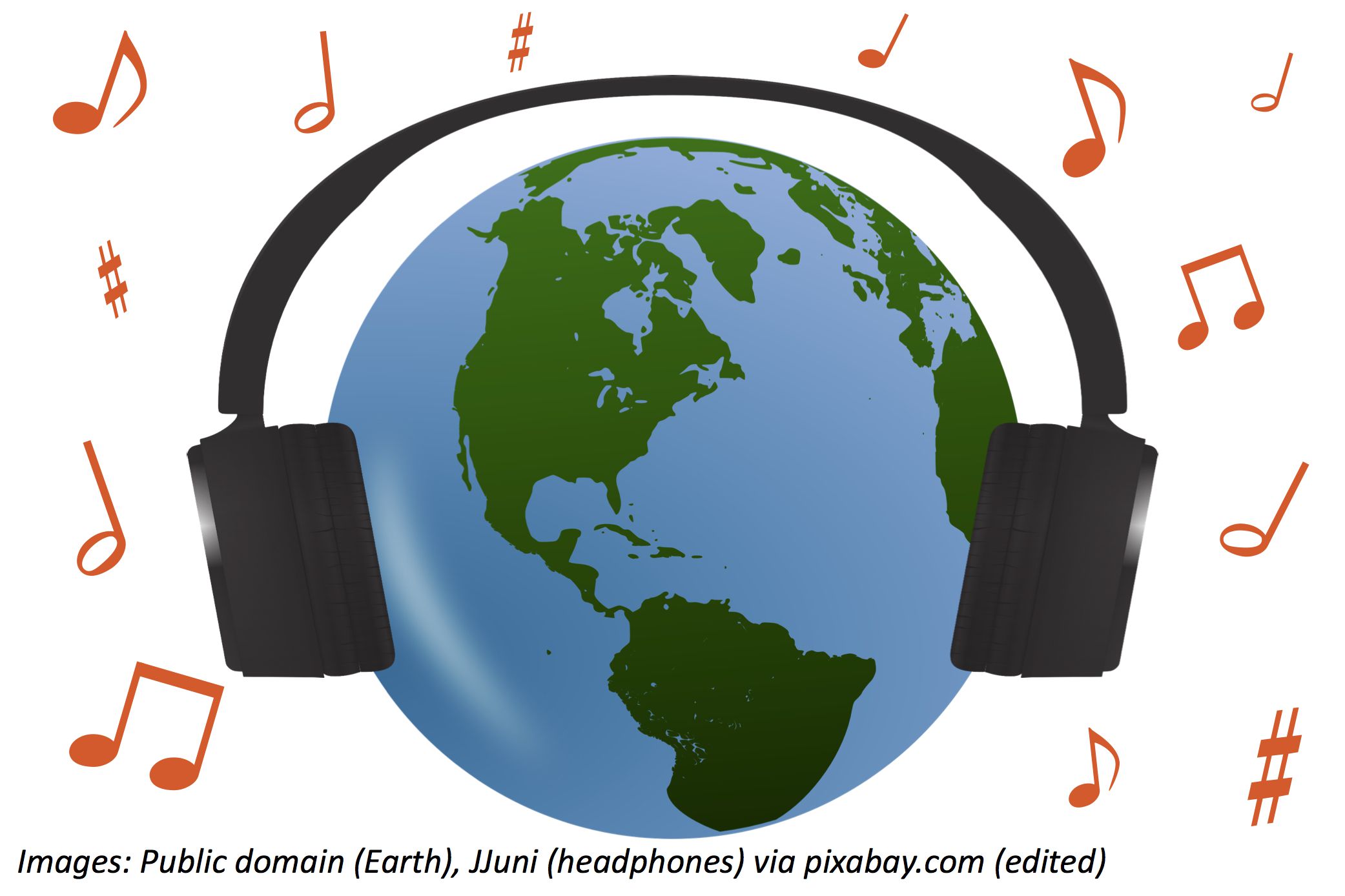 Do you like to sing? Do you have a favorite song? Music is like dessert: we don’t have to have it to stay alive, but we love it so much that someone is always making more. So our friend Elijah B. asked, how many songs are there in the world? That must be a big number, since anyone can write a new song – maybe you’ve even made up a song yourself! So we don’t know every song ever written. But a company called Gracenote keeps a list of all the songs out there: it had 79 million songs on it as of 2011. To get a sense of that number, 79 million minutes is about 150 years…so if most of the songs are from the year 1866 onward, that’s 1 new song every minute. Either way, it’s hard to learn the words to all of them!

Big kids: Humans started counting about 9,000 years ago, but started using an alphabet 4,000 years later. How many years ago did the alphabet start?  Bonus: If you add together those 2 chunks of time (9,000 and 5,000), then subtract 2,000, then cut in half, you get the number of years ago that Egyptians had harps and flutes to play songs. How many years ago was that?