Home » Shhh! Can You Keep a Secret? 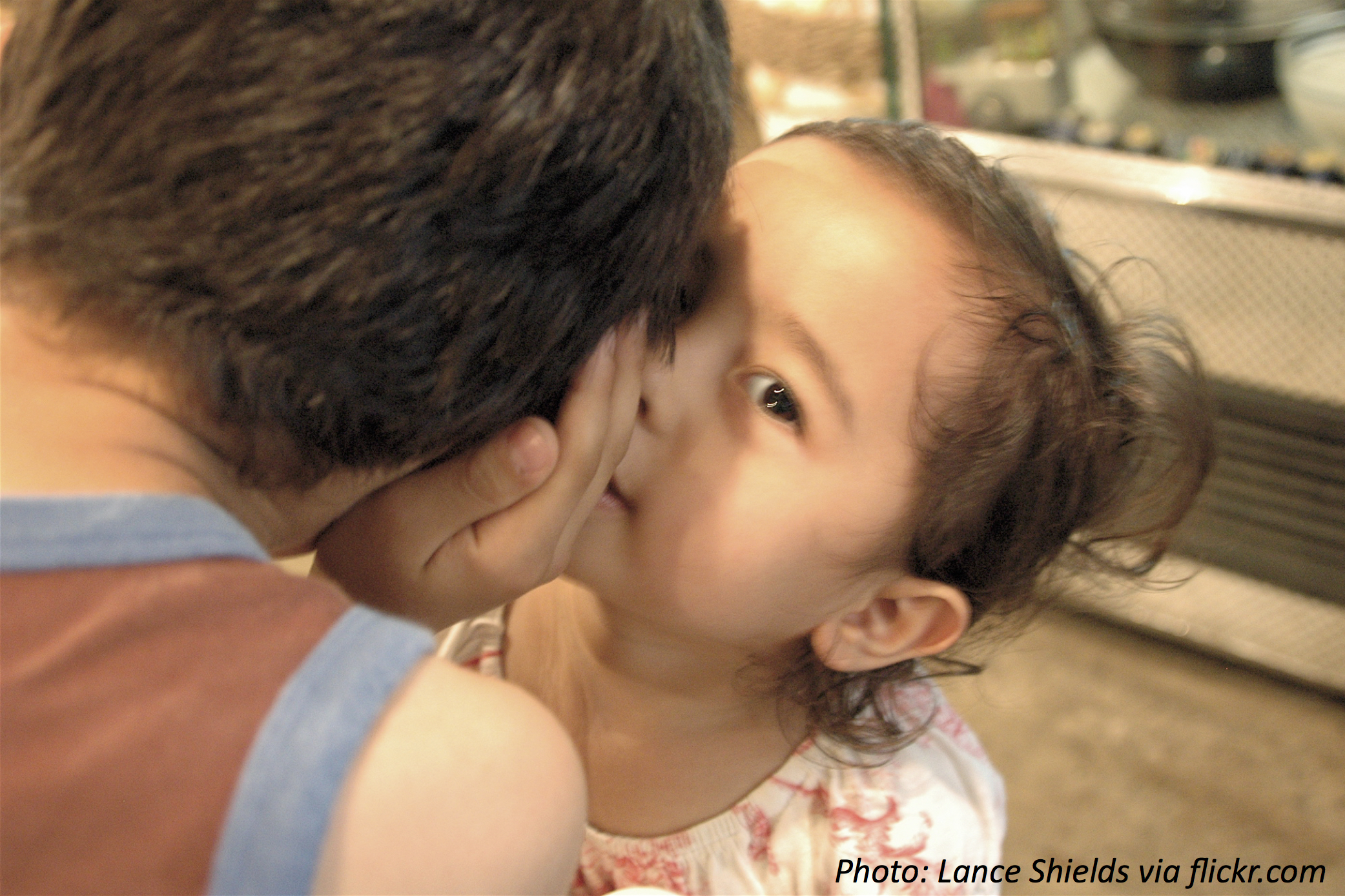 Have you ever kept a secret? A secret is something you know that you aren’t supposed to tell anyone else. You might be the only person who knows, or maybe you heard the story from someone else. There have been some famous secrets in history, like when Alexander Hamilton and others moved the US capital from New York to Washington, DC. Then there’s the formula for Coke, which only 2 people know at any time. The thing is, people aren’t so good at keeping secrets. They say, “Oh, I’ll just tell my one friend and tell her not to tell anyone…” Then that friend might tell 1 friend and say the same thing…If you do the math, pretty soon 15 or 20 people know, even though no one was supposed to talk about it!

Wee ones: If you know a secret that you tell to a friend, and your friend tells a friend, at least how many people know the secret now?

Big kids: Let’s say each person tells 3 people a secret. Starting with that first person, how many rounds of telling does it take for at least 30 people to hear it? (To be clear, the first person telling 3 people counts as the 1st “round” — and it’s always new people who hear it.)  Bonus: How many new people hear it in the round after that?

Now here’s a JUICY SECRET: how many people have the same exact birthday as you? Find out tomorrow on Bedtime Math!