Home » Not Quite Scraping the Sky 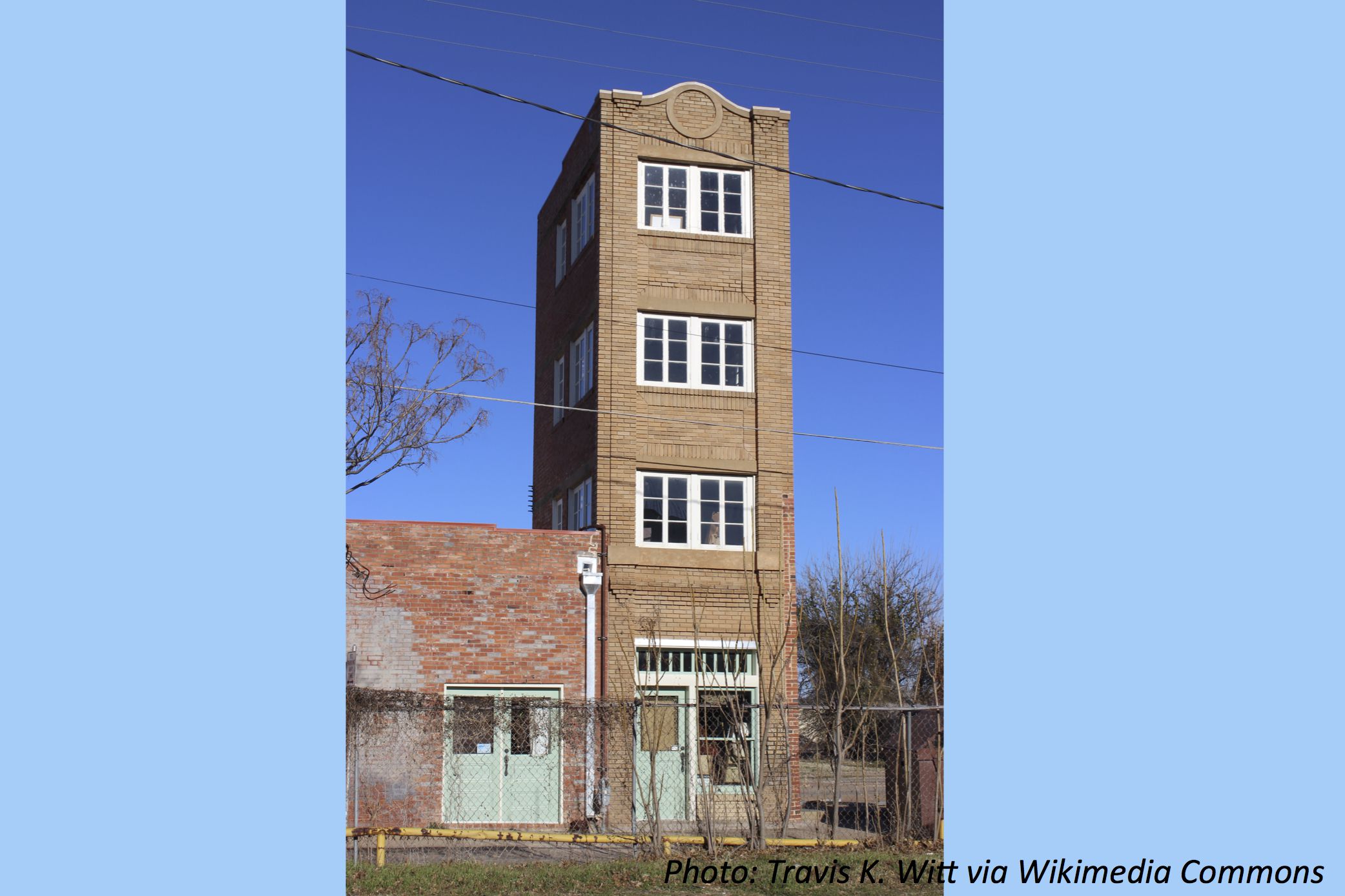 If you don’t do the math when you’re building something, you could get a big bad surprise. Back in 1919, a guy named J.D. McMahon told people he was building a “skyscraper” with a height of 480… but he never said 480 feet. So he built a skyscraper 480 inches tall, which comes to only 40 feet! That cost him a lot less money to build, and he kept all the leftover money. The Newby-McMahon Building still stands today as the world’s shortest, silliest skyscraper.

Wee ones: Most skyscrapers look like a rectangle from the side. How many sides does a rectangle have?

Big kids: If the building should have cost $2,000, but people gave McMahon 12 times as much money to build it, how much money did they give him?  Bonus: If your house is 24 feet tall and shrank to 1/12 that height, how tall would it be — and how would it look next to you?