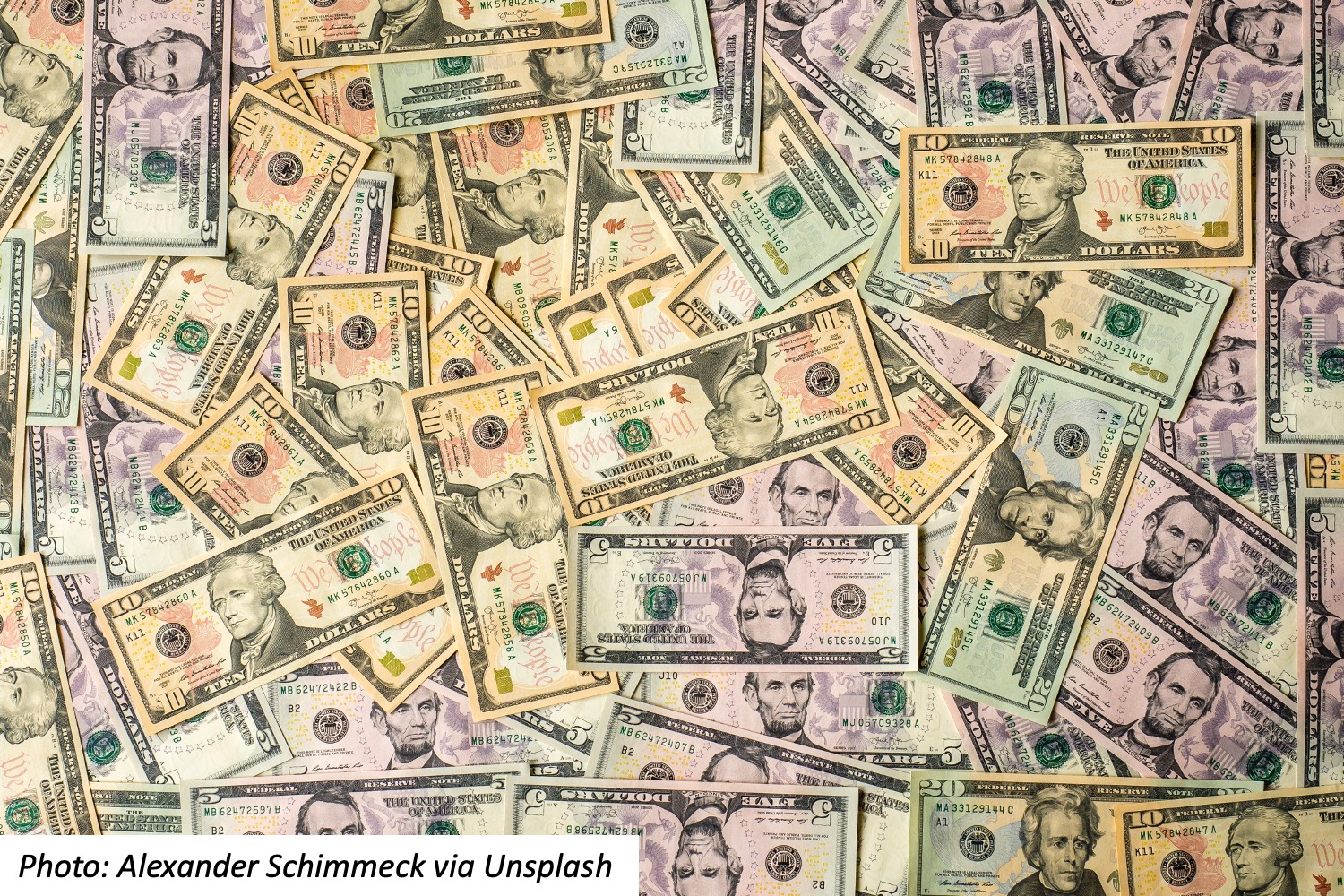 It would be great if we could print fake money when we needed it, but it’s a crime — you’ll go to jail if you get caught. That’s because “counterfeit” money messes up the total amount of money relative to the amount of stuff out there to buy. Plus it just isn’t fair. Somehow, that doesn’t stop people from trying to make fake money. In the craziest story we’ve heard yet, a guy tried to use paper napkins as fake money. Cass Alder bought cute party napkins with $100 Canadian bills printed on them. He cut out each money shape, glued them onto pieces of paper, and even baked them. But when he tried to shop with them, the store clerk could tell the bills were fake. Alder was caught and spent 60 days in jail. It might have been the worst arts and crafts project ever!

Answers:
Wee ones: A rectangle.