Home » New York by the Numbers 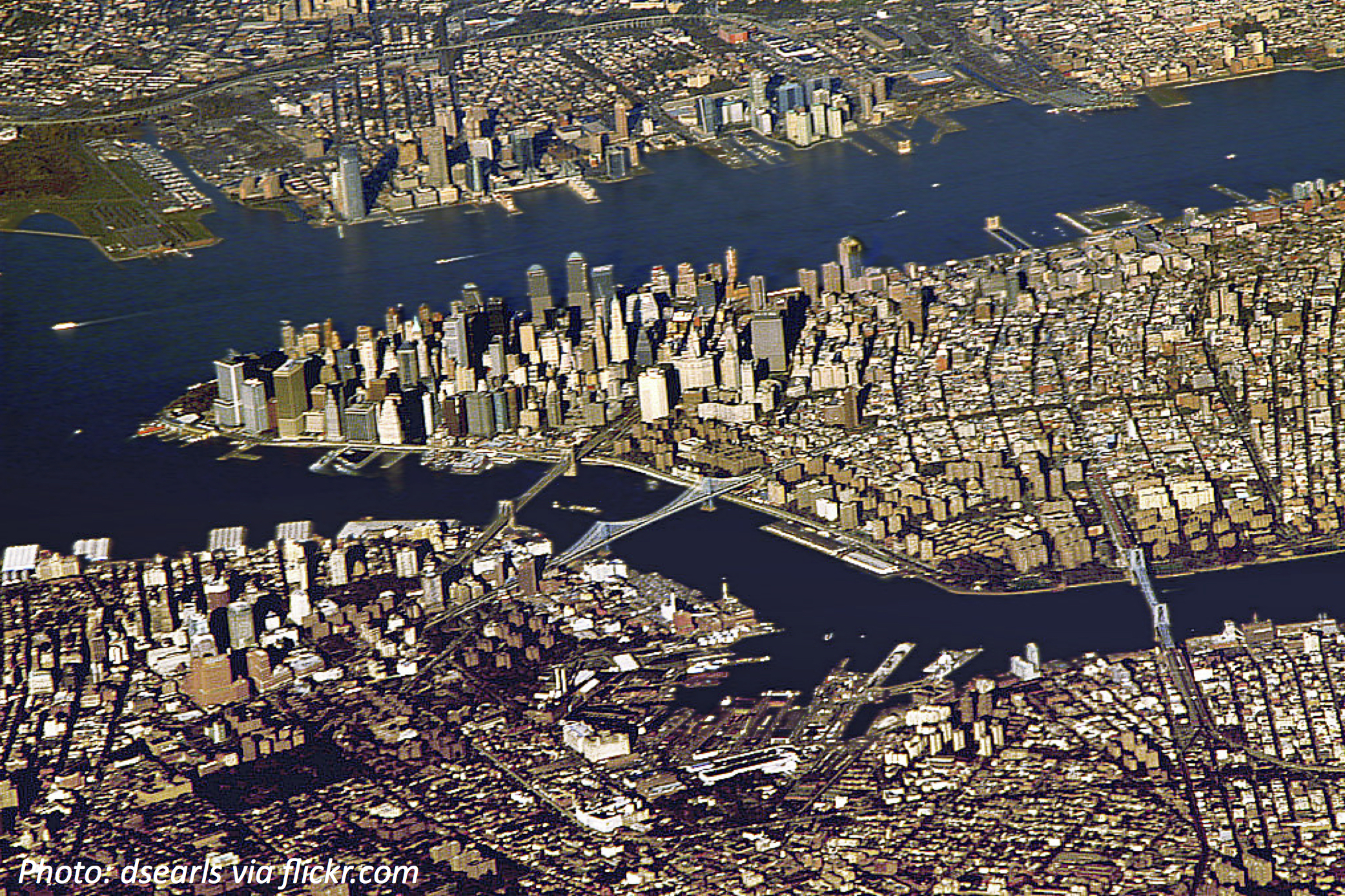 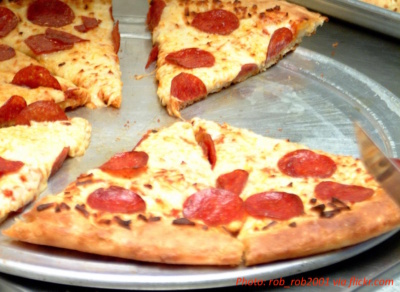 New York City is one of the biggest, wildest cities in the world. So as you’d guess, it has some equally crazy numbers behind it. For one thing, the whole island of Manhattan, named New Amsterdam at the time, was bought from the Native Americans for just $12, which would be only about $1,000 in today’s money — less than you would pay for a car. Then the guy who bought the island gave it to his son, the Duke of York, for his 18th birthday. The overexcited Duke renamed it New York. Today the city has more than 8 million people who speak more than 800 languages, and who eat from 1,600 pizzerias. No building on the whole island of Manhattan is more than 8/10 of a mile from a subway station — and the nearest pizzeria might be closer.

Wee ones: Most New York pizzas are circles. Hold your hands together so your fingers make a circle.

Little kids: If someone gave you $12, what numbers would you say to count out the dollars?  Bonus: The Duke of York got New Amsterdam on his 18th birthday. What was his age the day before?

Big kids: NYC has more people than 39 of our 50 states. How many states have more people than NYC?  Bonus: The city will plant a tree in front of your home if you ask. If 1/2 of the 8,400,000 people ask for a tree, how many trees would be planted?

Answers:
Wee ones: See if you can make a circle with your hands!