Home » May Your Ears Hang Low 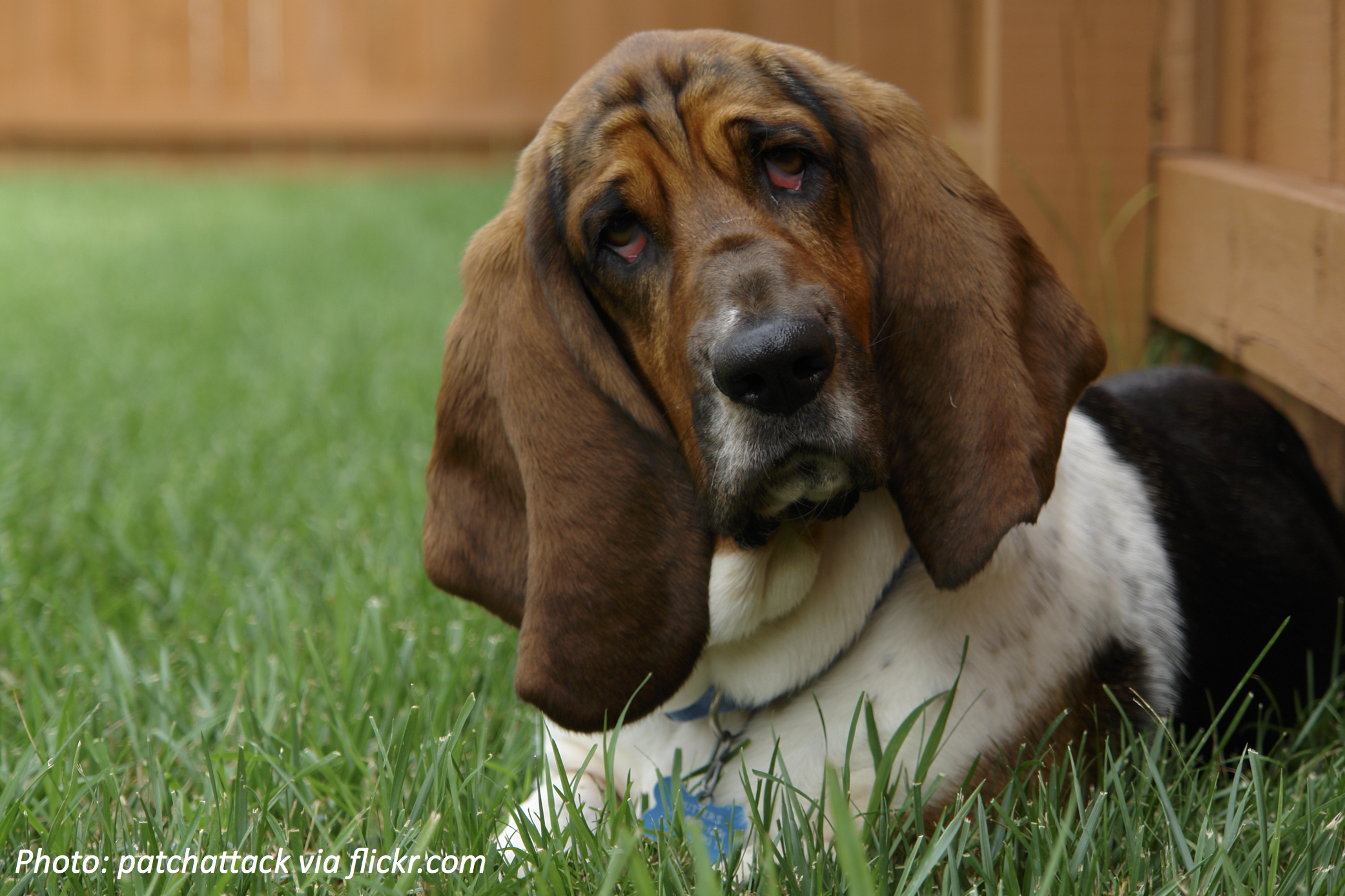 Did you know that your ears and nose “grow” your whole life? If you don’t believe it, just check out your grandpa’s nose next to your own. Inside your ears and nose is a rubbery material called cartilage. Cartilage is like clay or plastic: it pops back into place after you poke it, but it can change shape. Some ocean animals like sharks have skeletons made of cartilage to help them swim faster. Since we humans don’t live underwater, our legs need strong bones to hold us up — but our noses and ears don’t. So they are partly made of cartilage. The cartilage doesn’t actually grow, though. It just has gravity pulling down on it your whole life, so over the years, your ears and nose sag more and more. Good thing we can’t live for 300 years, or we’d be tripping over our noses.

Wee ones: If you and Grandpa are eating lunch, how many noses and ears are at the table?

Little kids: If you, your grandpa and your dog are having a snack, how many more ears than noses are there?  Bonus: How many ears and noses are there all together?

Big kids: Say your nose “grows” 2 millimeters a year. How many years would it take to grow 26 millimeters, which is about 1 inch?  Bonus: If for some horrifying reason your nose could stretch 1/2 inch every year, and your nose is 4 feet off the ground right now, how long until your nose can touch the ground?

The sky’s the limit: Say you have a pile of things on the table and all of them can be sensed — you can at least see, hear or smell each one. If all you know about the objects is:
1 can be seen but not heard
3 can be heard but not smelled
2 can be smelled but not seen
3 can be seen *and* heard
4 can be heard *and* smelled
…what’s the smallest number of total objects you can have?

The sky’s the limit: 8. The first three groups are all non-overlapping, because the seen and not heard can’t overlap with the not-seen or the heard; the heard but not smelled can’t overlap with the not heard or the smelled; and so on. However, the 3 seen and heard can overlap completely with the 3 heard but not smelled (it doesn’t say whether they’re seen or not). So that adds zero new objects. Of the 4 heard and smelled, 2 of them could be the smelled and not seen objects, but that still leaves 2 extra. Together with the 6 in the first three categories, the minimum is 8.