Home » Stretch That Song to the Sky 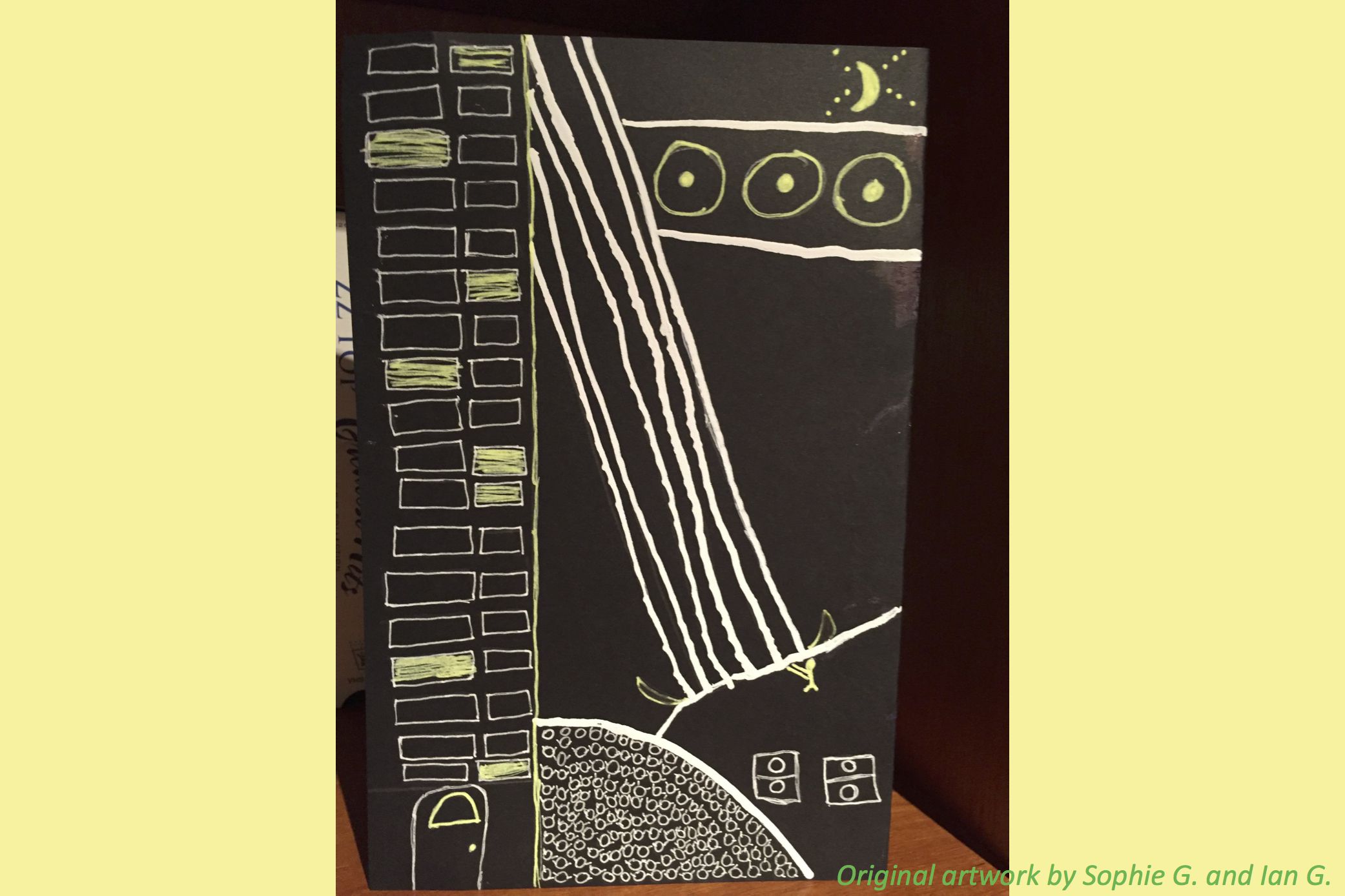 If you’d like to play an instrument that’s bigger than you are, try the harp. Its tall wooden frame has strings stretched from the bottom to the top, and each one you pluck plays its own note. But as our friends Sophie and Ian G. have pointed out, the sky’s the limit when it comes to harps: in 2015, William Close played one that was 700 feet tall! He built his “Earth Harp” by stretching the strings up the side of a skyscraper in Los Angeles. And remember, pulling the strings tighter changes their sound, so he had to stretch each one perfectly to make the right sounds. The harp was so huge that he just sat between two of the strings to play it. In the photos it looks like it has 29 strings, which means it used almost 4 miles of wire. William holds the world record for the longest string instrument…if he wants to break that record, he’ll need to find a bigger building.

Wee ones: If you play the 1st string on a harp, then the 3rd, then the 5th…which string do you pluck next?

Little kids: If William played every 4th string starting with the 4th, what number was the 2nd string he played?  Bonus: Would he have plucked the 13th string at all?

Big kids: If the skyscraper had 58 stories and he sat next to the 2nd story, how many floors were above him?  Bonus: If normal harps are 5 feet tall and you stacked 20 of them, would they stand as tall as this 700-foot one?

The sky’s the limit: If the harp had 29 strings each 700 feet long, how many feet of wire did it use? (Hint if needed: What if it had had exactly 30 strings, and how far off is that answer?)

Answers:
Wee ones: The 7th string.

And thank you Sophie and Ian for this awesome topic and picture!