Home » You Can Count on Dogs, Because Dogs Can Count 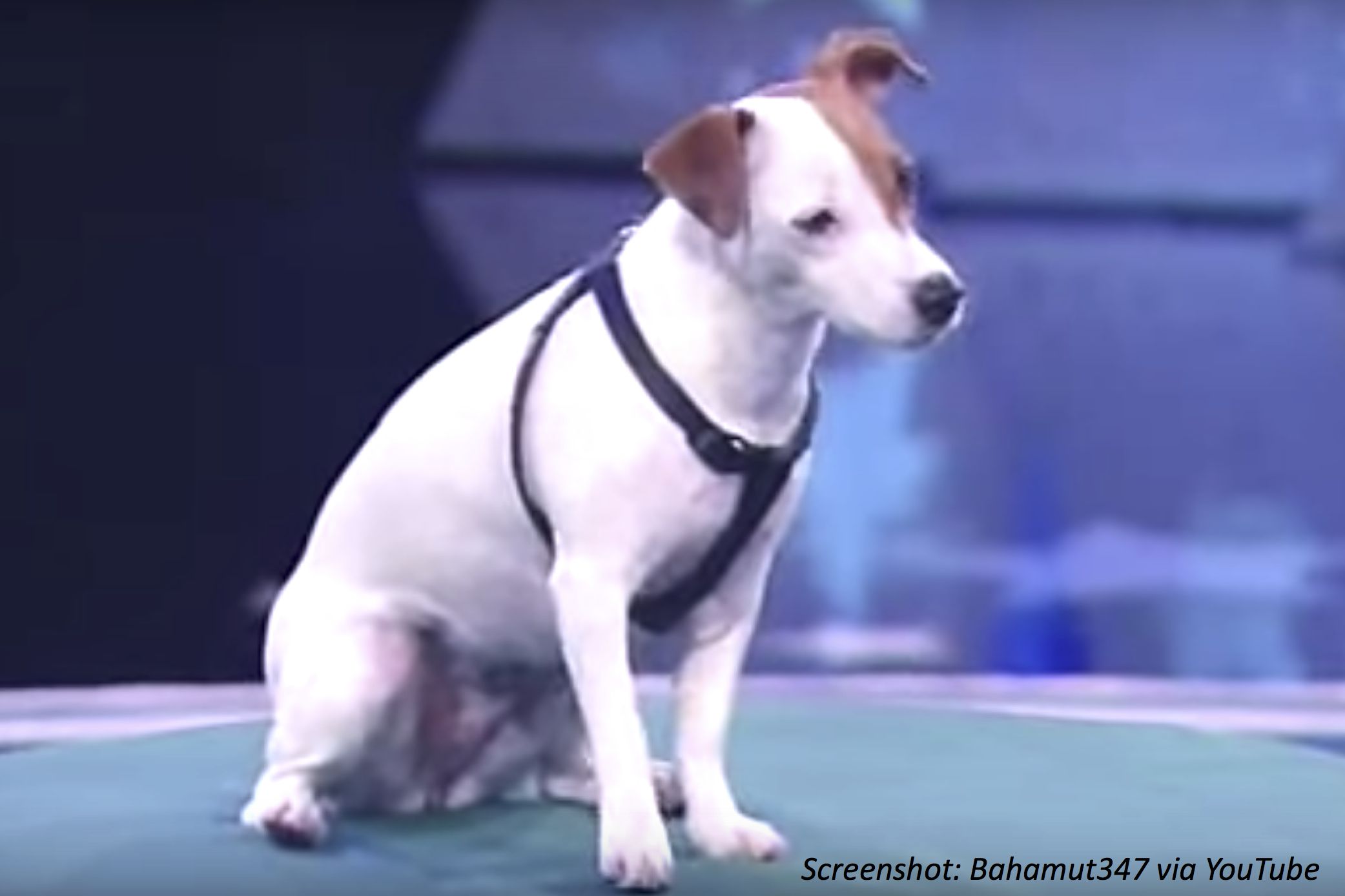 This is hard to believe, but it looks like this dog can count, add, and subtract just like we do. A cute Jack Russell terrier named Maggie came to Animal Planet to show off her math skills with her owner. Her owner asks her a math question, like 2 times 3, and Maggie taps her paw 6 times! Then the other people on the show ask math problems they make up themselves, and she taps out the right answer for those, too. Does she really know math, or is her owner sending secret signals? Either way, Maggie still has to know how to count. Watch the video, and see if you think Maggie should try fractions!

Wee ones: If Maggie taps her paw 5 times, what numbers does she bark in her head to count them out?

Little kids: On one question, Maggie taps her right paw 6 times, and her left paw once. How many taps is that in total?  Bonus: If Maggie used all 4 paws to tap an answer — first the front left, then front right, then back left, then back right, then repeating — which paw would make the 9th tap?

Big kids: If the owner asks Maggie to tap out 5 times 6 and she’s done 7 taps so far, how many taps does she have left?  Bonus: If she used all 4 paws in a repeating order to do that whole set, how many paws would get to do 1 tap more than the other paws?

Little kids: 7 taps in total.  Bonus: Her front left, since she would have just finished 8 taps, which make 2 full sets of 4.