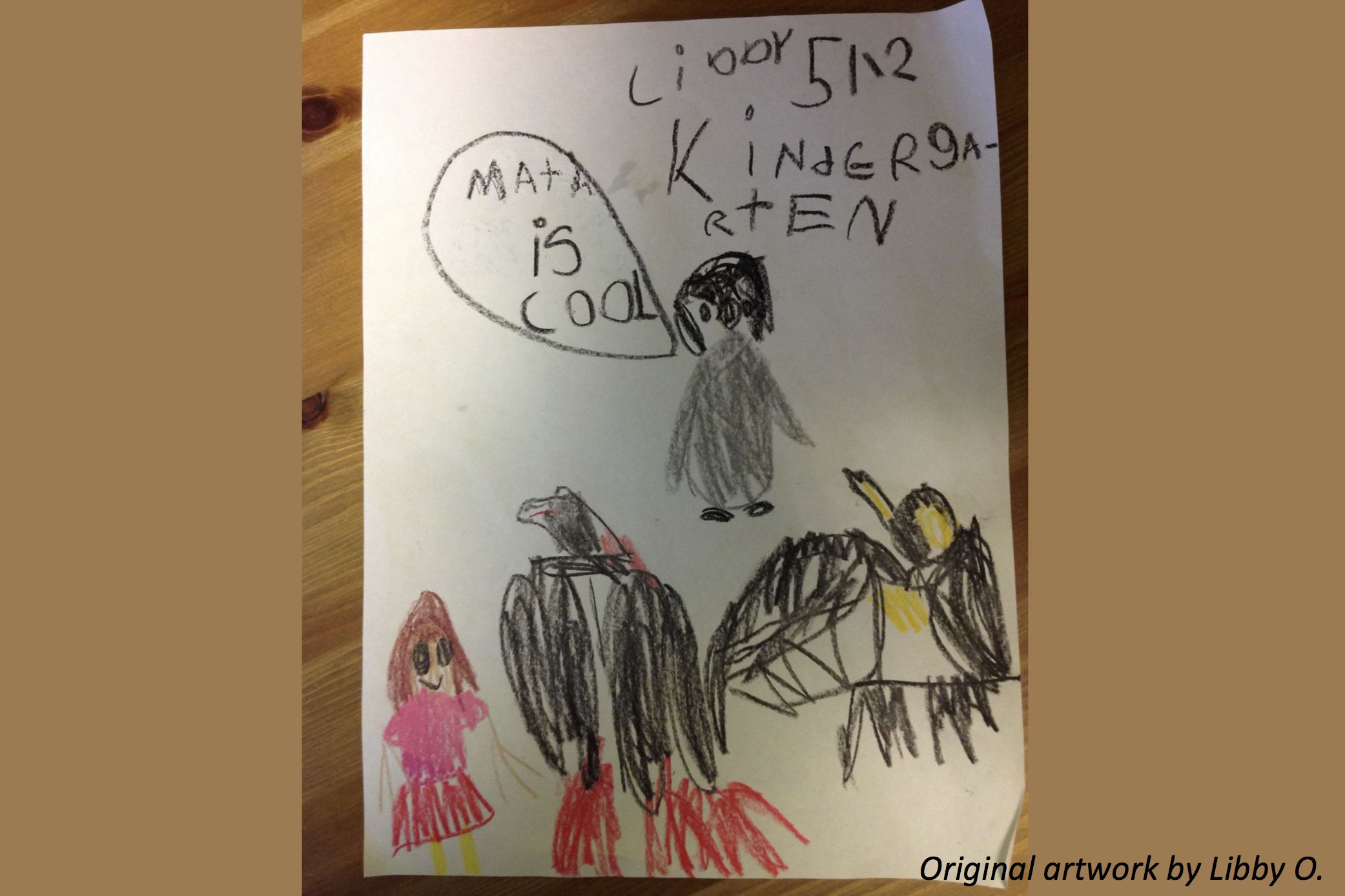 Just about all animals start off small when they’re born, and grow to be a lot bigger — not just us humans, but all the birds, reptiles, fish and other critters out there. So our friend Libby O. asked us, how tall are baby penguins compared to their moms and dads? (along with an awesome penguin drawing!) It turns out baby penguins are the smallest of all baby birds compared to the size of their parents. The biggest penguin, the emperor penguin, stands around 4 feet tall, while its babies are just 6 inches tall! The eggs weigh only about 1/50th of their parents’ weight. Even for smaller penguin types, the egg weighs only about 1/30th as much as the mom. Let’s hope they move out of the way when the chick wants to chip its way out!

Wee ones: Who’s shorter, a 5-inch penguin chick or a 6-inch one?

Little kids: Penguin eggs have such a thick shell that it can take 3 days to hatch. If the chick starts chipping through on a Tuesday and pops out 3 days later, what day of the week is it? Bonus: On what day would the chick have to start to break out on a Sunday?

Answers:
Wee ones: The 5-inch penguin.

Big kids: 150 pounds, which might have been right — not too different a ratio from some penguins! Bonus: 550 ounces, which is 34 pounds 6 ounces.