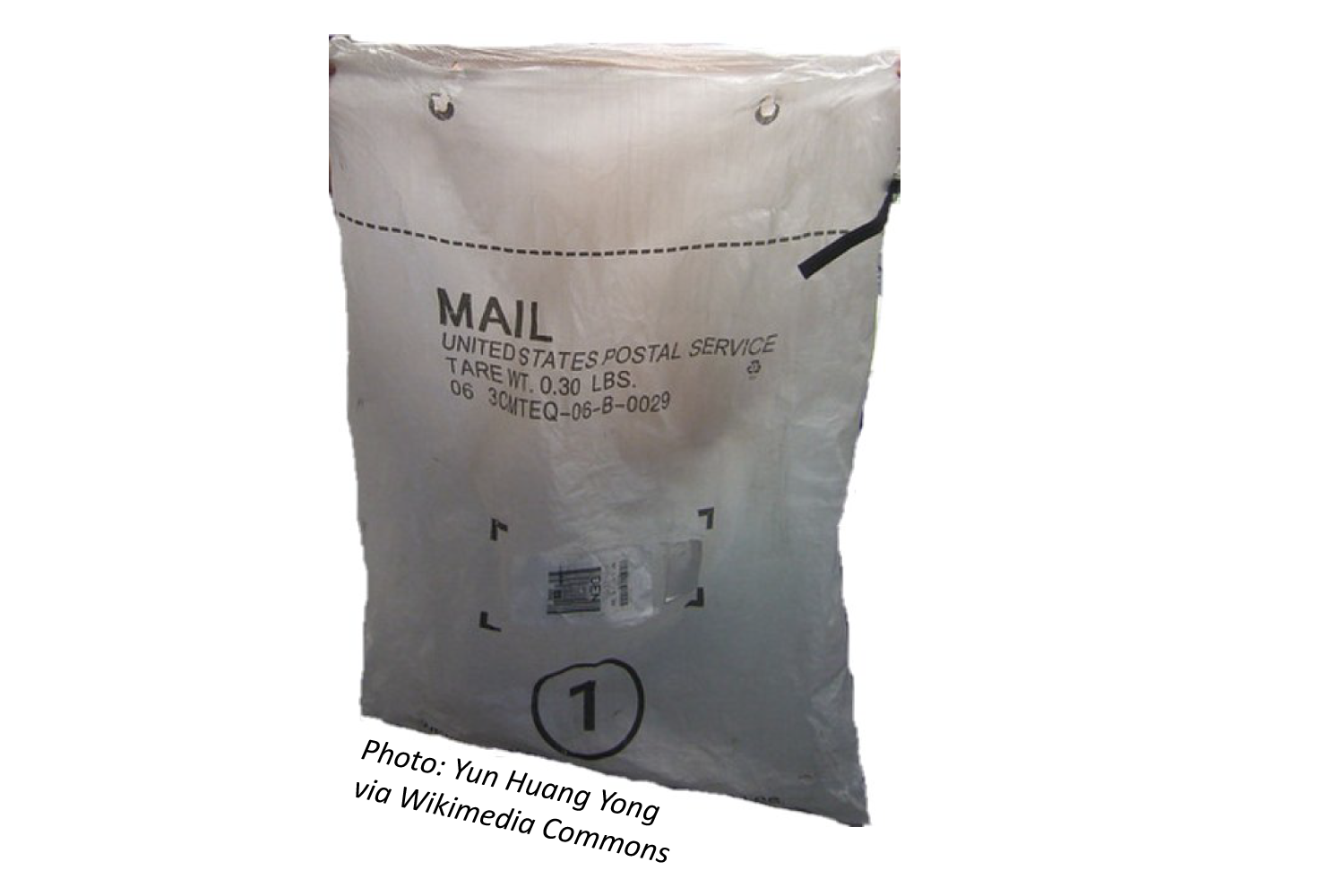 You never want to bump into something with your car – that’s called an accident. But sometimes an accident can turn out for the best. The Schantz family was driving when their car ran over some lumpy bags left on the road. It turns out those bags were full of money! The family did the right thing and brought the mystery money to the police, who figured out it was supposed to go to a bank. And whoever lost those moneybags had a million and one reasons to be thankful.

Little kids: If you find a lost hat on Monday and then find the hat’s owner 2 days later, does the owner get their hat back before the weekend? Bonus: If you split up 10 dollars evenly between your 2 pockets, but 1 pocket has a hole and you lose the money, how many dollars are left in the other pocket?

Big kids: Can you “spell” 1 million out in numbers? Bonus: Sometimes there’s a reward for returning lost items. If there was a 10% reward on $200 lost dollars, how many dollars would that reward be?

Little kids: Yes, the owner gets the hat back on Wednesday. Bonus: 5 dollars.