Home » The Tortoise That (Almost) Beats the Hare 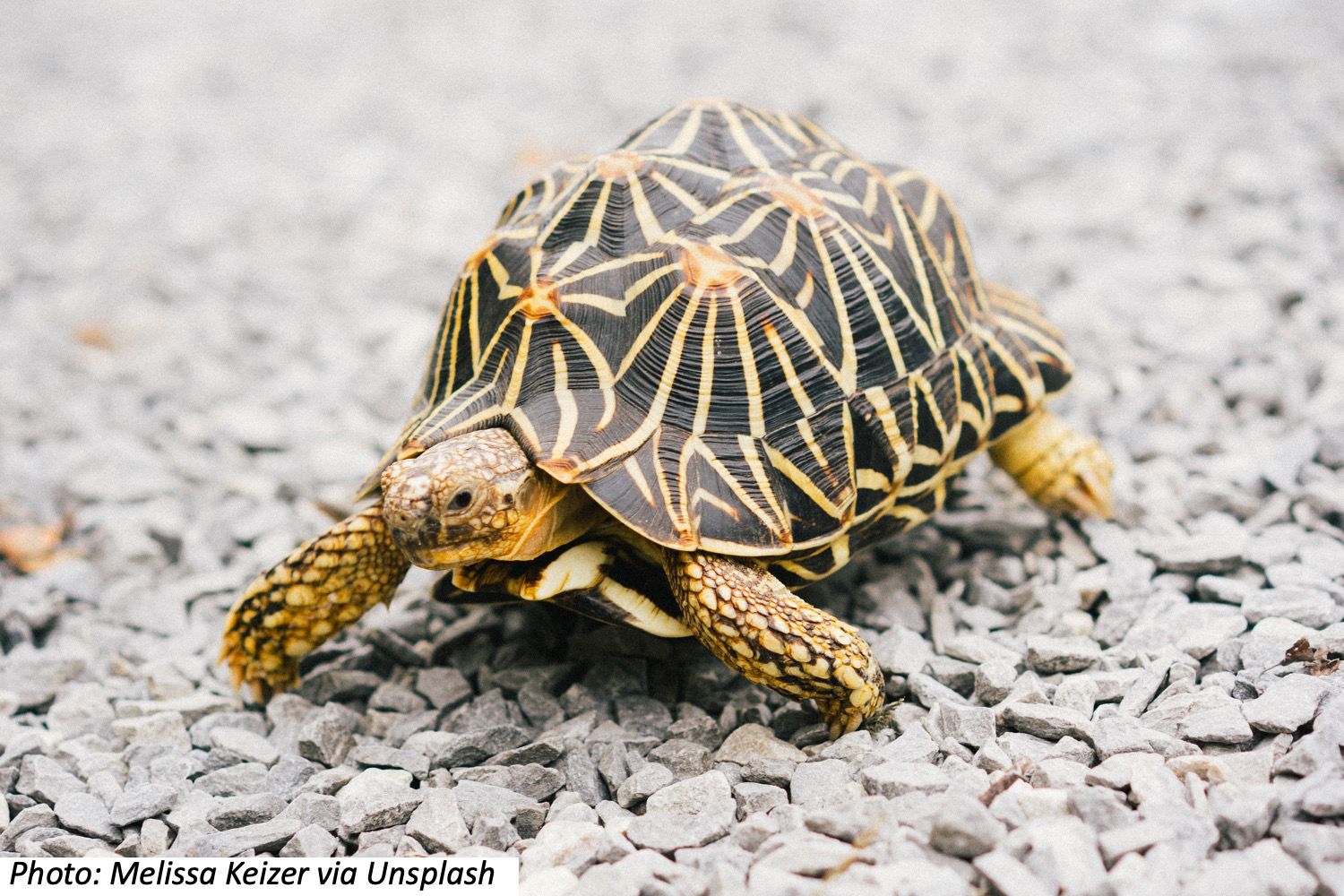 When you think of a speedy animal, we bet you don’t think of turtles or tortoises. After all, the tortoise was the slow guy in that story with the hare. But some tortoise out there has to be the fastest one. Bertie holds the world record for a tortoise “running” on a track. He crawled almost 18 feet in less than 20 seconds. That’s about 2/3 of a mile per hour…just to compare, we people walk about 3 miles an hour. He was more than twice as fast as the previous record, set in 1977 by a tortoise named Charlie. That said, no matter how you do the math, Bertie can’t beat a speedy rabbit — unless that rabbit really screws up.

Little kids: Bertie “runs” about 1 foot each second. How many feet does he run in 5 seconds?  Bonus: Who’s faster, a tortoise at 90 feet per second or a rabbit at 900 feet per second?

Answers:
Wee ones: You were faster when you ran!